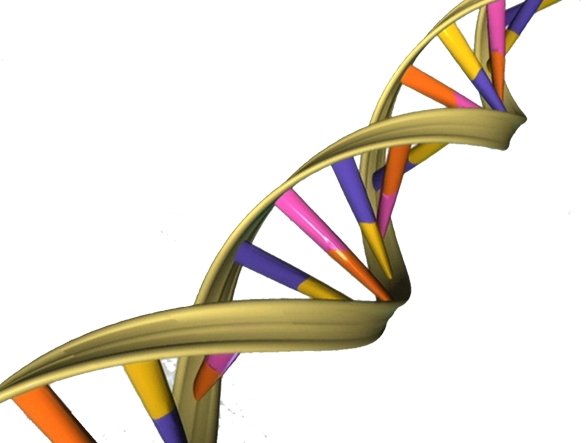 Researchers have identified the group of genes responsible for aging and repairing the skin.

A study of some 1 million people carried out by scientists at Harvard University and 23andme, a private genetic database, revealed that 10 percent of white and 20 percent of black Americans have won the genetic equivalent of the lottery and carry a set of genes that preserves a youthful-looking appearance, helping them to look up to 10 years younger than their actual age.

The genes identified fit into seven categories that govern functions such as DNA repair, moisture retention, maintenance of the junctions between skin cells and the resilience of the skin’s barrier against environmental factors such as UV damage and pollution.

The work was funded by Proctor & Gamble (P&G). In an interview with The Sunday Times, Rosemarie Osborne, a senior research fellow at P&G’s beauty technology division in Cincinnati, Ohio, said: “We expect that anti-aging skin care regimes will become increasingly tailored to individual gene profile, leading to personalized skin care, in the same vein as personalized medicine.

“Ultimately, anti-aging treatments may include tablets. I can’t see them replacing creams, but it is possible.”

The results are due to be presented this week at the World Congress of Dermatology in Vancouver, Canada and published in the International Journal of Dermatology later this year.