Has Estee Lauder clinched Tom Ford deal for US$2.8 billion? 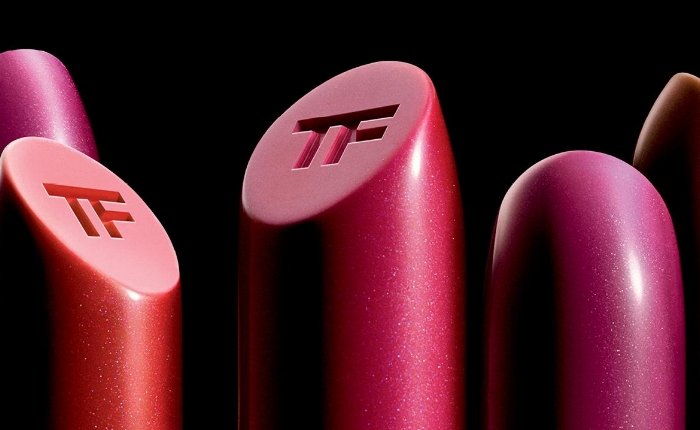 THE WHAT? The Estee Lauder Companies is poised to clinch a deal for Tom Ford for US$2.8 billion, according to a report published by the Financial Times. At the time of writing, an official announcement was expected imminently but was not released before our news deadline.

THE DETAILS The US prestige beauty behemoth is said to be the favorite to acquire the luxury fashion line and its associated beauty brand and, according to the Financial Times quoting people ‘briefed about the matter’ as its source, the duo has entered exclusive negotiations.

THE WHY? If it goes ahead, the deal will be Lauder’s largest since its buyout of Deciem in 2021. Talks are rumored to have fallen apart with the other interested party, Kering, leaving Lauder in pole position to secure the American designer brand.