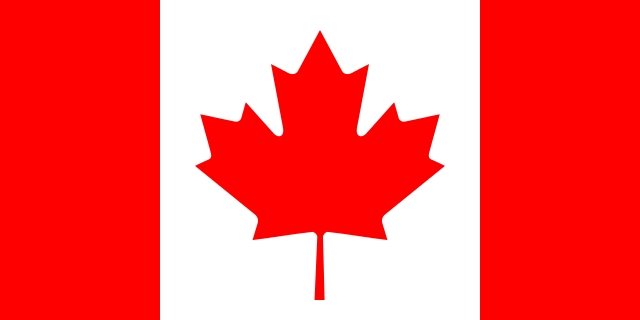 Health Canada rescheduled a ban on certain cosmetic ingredients after the industry requested more time to reformulate their ranges and sell off existing merchandise, according to a report published in the National Observer.

The ban on methylisothiazolinone and methychloroisothiazolinone was pushed back by more than six months, from July 14, 2016 to December 31, 2016, after the government received complaints from cosmetics manufacturers, according to documents obtained via a freedom of information request.

“To extend the phase-out just because the industry is worried about products being left on the shelf that they won’t be able to sell, means they’re putting the industry’s interests before the health of Canadians,” Elaine MacDonald, Program Director for Health Communities at Ecojustice told the National Observer.

The government responded to the criticism by pointing out that Canada has not extended the ban for products aimed at children and babies aged under three, and that these preservatives continue to be used in the US, while similar legislation for the European Union allowed for a longer phase-out period.