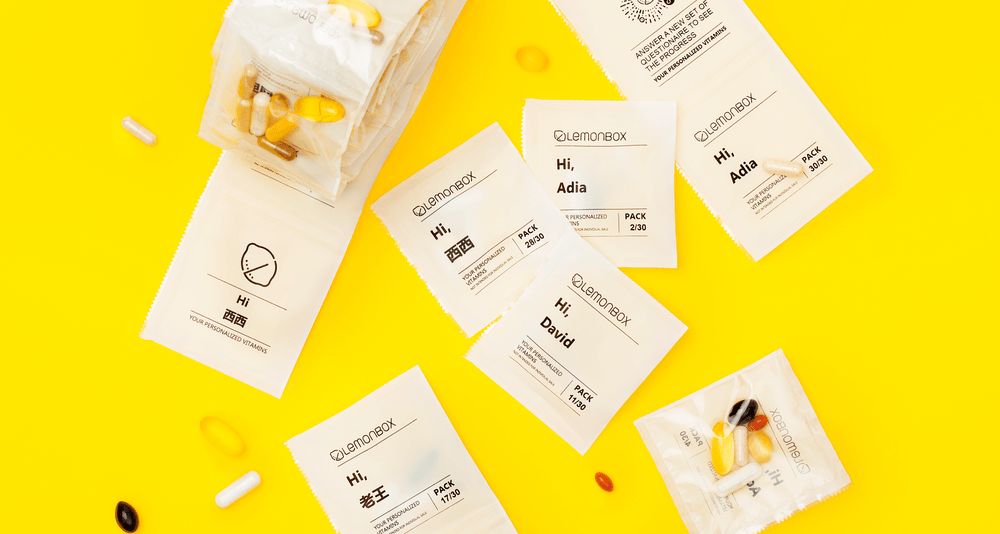 THE WHAT? Health supplement company LemonBox has completed a pre-A round of $2.5 million, led by Panda Capital and followed by Y Combinator, according to Tech Crunch.

Talking to TechCrunch, Founder Derek Weng said, “In China, most supplements are sold at a big markup through pharmacies or multi-level marketing companies like Amway. But vitamins aren’t that expensive to produce. Amway and the likes spend a lot on marketing and sales.”

THE WHY? Weng is looking to use the recent investment from the pre-A round to fund the opening of a second fulfilment centre in the Shenzhen free-trade zone, as a follow up to its original centre based in Silicon Valley.

The company is also said to be looking to evolve past its WeChat store onto a web-based offering, as well as opening a store on Alibaba’s Tmall.

Weng said, “In the U.S., you might build a website and maybe an app. You will embed your service into Google, Facebook or Instagram to market your products. Every continent is connected with one other.