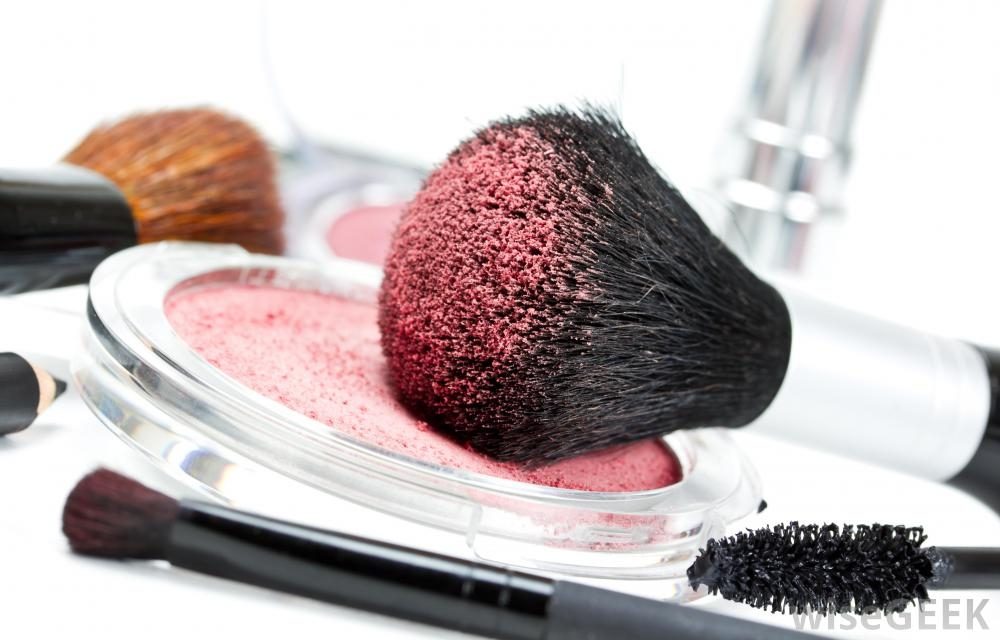 Global consumer goods company Helen of Troy has continued its restructuring efforts with the announcement of the first round of job cuts.

In a bid to restructure two of its struggling divisions, the company is said to have cut a total of 60 job roles at the El Paso and Bethesda sites, according to a report by El Paso Inc, a move which is hoped to offset falling sales and growing costs within its consumer beauty arm and falling sales in the nutritional supplement division.

The company released a statement, which read, “We did make some personnel changes on Monday as part of a broader restructuring effort in the company that was announced back in October.
“We are not disclosing (the number of) employees by location other than the personnel changes were across our global beauty business. All of our actions are aimed at increasing value for our shareholders, but the restructuring was not a response to our share price.”

Helen of Troy, which designs, produces and sells beauty items for the likes of Revlon and Bed Head, has been facing difficulty in its beauty division, with the restructuring measures – named Project Refuel – aimed at reducing the company costs by $10 million annually.