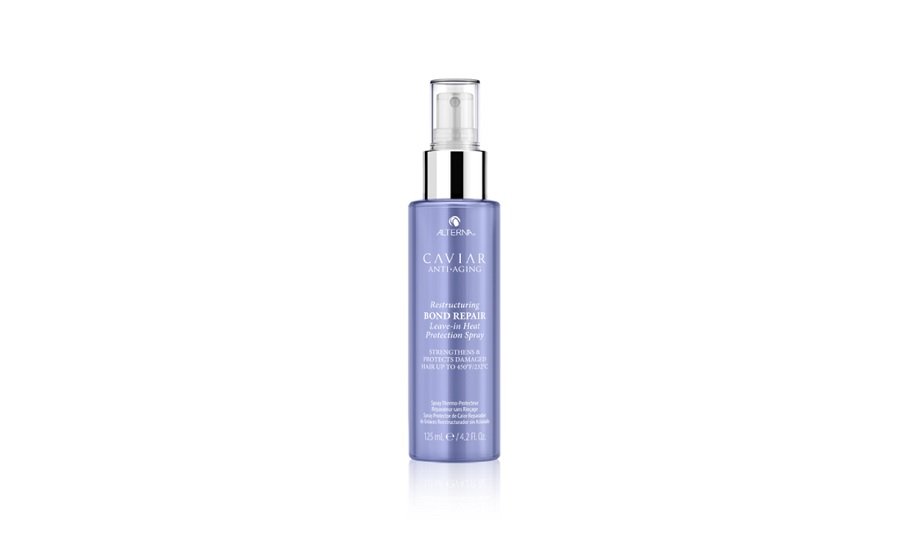 THE WHAT? Henkel has announced a voluntary recall of 180 bottles of its Alterna Bond Repair Leave-in Heat Protection Spray.

THE DETAILS The affected batch could be contaminated with Burkholderia cepacia complex (Bcc), which can cause increased risk of illness of infection in those with weakened immune systems.

THE WHY? Tests performed by Henkel revealed the presence of Bcc in some bottles and, although the German manufacturer of Schwarzkopf has received no reports of adverse effects from those using the product, it has recalled the relevant batch out of an abundance of caution.