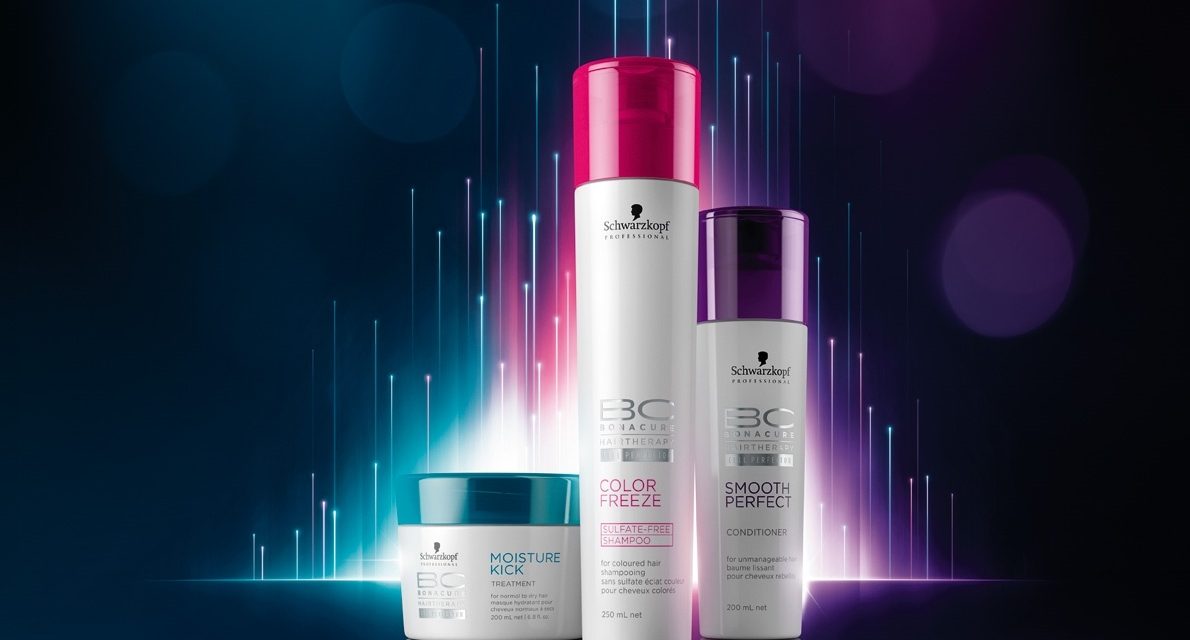 Henkel has appointed a new General Manager for its Schwarzkopf Professional brand, effective immediately. David Hahn will take the helm of the Australia and New Zealand territory, replacing Edward Grimson who is moving to Croatia, according to a report published by Styleicons.

“I’m excited about the growth opportunities in both the Australian and New Zealand markets, and our business model of putting the customers and their salon success at the heart of everything we do is a simple but powerful one,” Hahn told Styleicons. “I want to continue to establish Schwarzkopf Professional and Indola as the most innovative, fashion-forward hair care brands in Australia and New Zealand. I want the brands to continue to be relevant to the current generation of hairdressing stylists as well as being aspirational and innovative to the next generation of hairdressers.”

Hahn joined Henkel in 2003 and has held numerous positions with the German FMCG giant, including GM for Schwarzkopf’s consumer arm in the US. Most recently he has served as Corporate Director Special Projects at Henkel Beauty Care.