Henkel CEO: We need to grow in the US 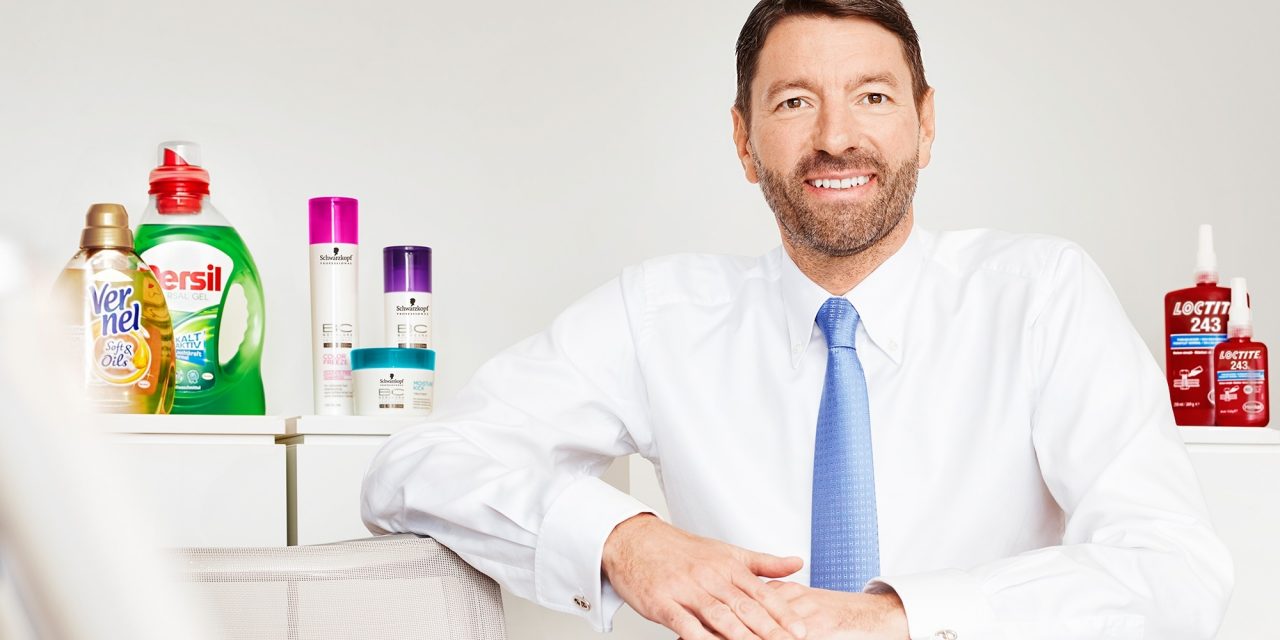 Henkel CEO Kasper Rorsted has revealed the company’s expansion plans for the US market in an interview with Bloomberg Business. Rorsted was keen to quell speculation that he is in the running for a new post, claiming that he will remain in situ until at least 2017.

“We need to consistently become bigger in the US. Unless you have a strong position in the most profitable market in the world, which is the US, we will in the longer term be disadvantaged,” he told Bloomberg in a London interview.

The US is Henkel’s single biggest market, but the company does not currently feature in the top 10 most popular hair care brands by market share.

After ceding the Wella brand to Coty in the P&G auction, the company is now focussed on the organic growth of its Schwarzkopf salon hair care brand. In addition, the company is looking for acquisitions that could boost the company’s market share, with Rorsted admitting to a ‘systematic’ M&A strategy with a goal to hold top-selling brands in the US, Russia, Germany and China.