Henkel Egpyt: we will sell our products in every grocery store in Egpyt 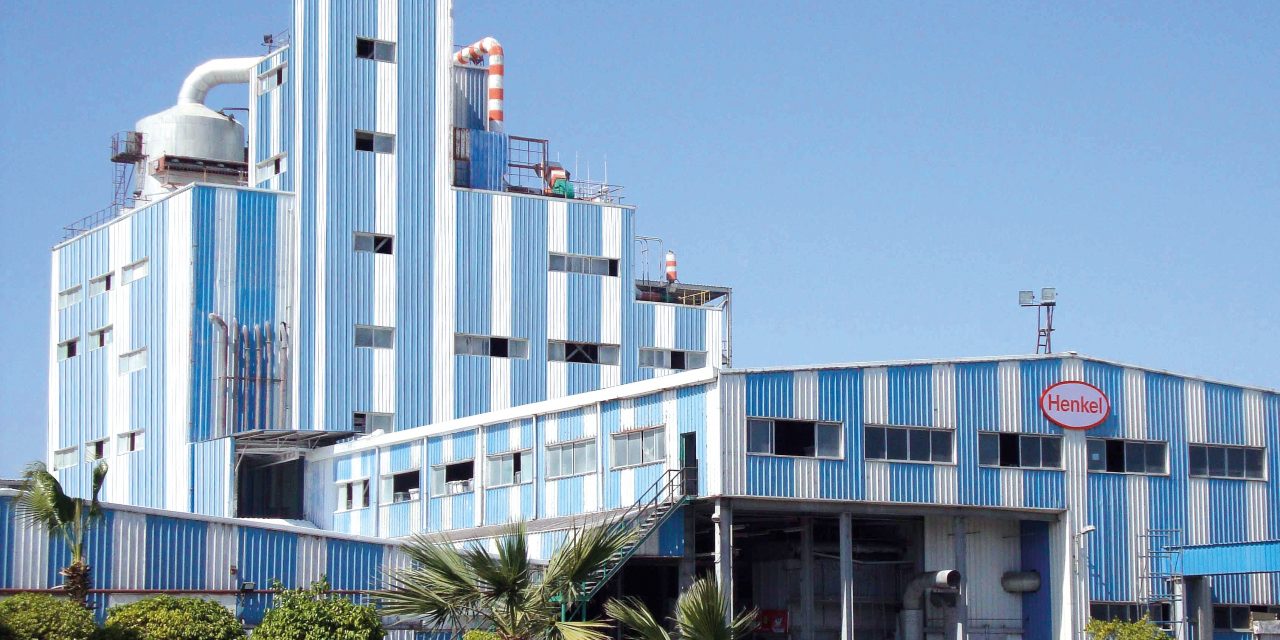 The CEO of Henkel Egypt, Ahmed Fahmy, has revealed ambitious plans for the domestic market and beyond in an interview with Daily News Egpyt.

Building on the news that the company is set to open a new factory to serve the wider African market, Fahmy revealed that the company’s key targets include Chad, Angola and Kenya. “The key goal of building the new factory is to export to Africa as we consider it one of the most promising markets,” Fahmy told Daily News Egypt.

Fahmy also revealed that the company hopes to expand distribution within Egypt. “Henkel aims to sell its laundry and home care products in every grocery store and supermarket in Egypt. To achieve that, some new products will be launched, while others will be re-launched in order to meet the needs of the consumer. We want Persil and Extra products to be present in all outlets across Egypt,” he said.