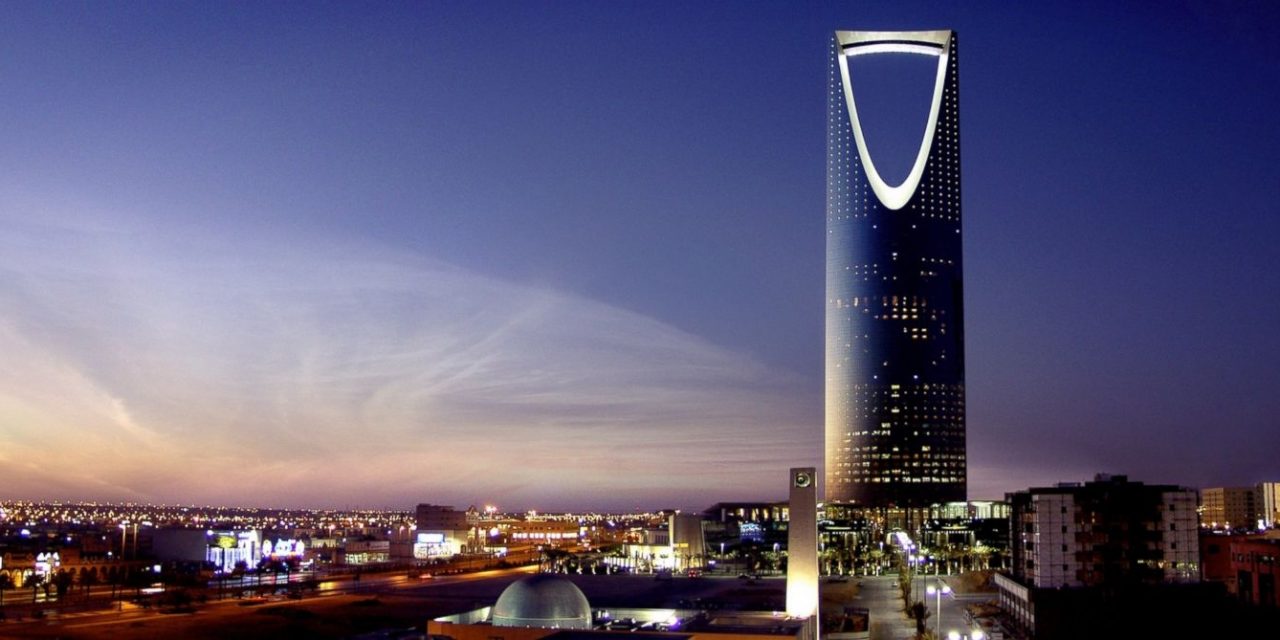 German-based consumer goods giant Henkel has ear marked further investment in its Saudi Arabia operations in a bid to capitalize on the profitability opportunities in the region.

Quoting Erdem Kocak, President of Henkel GCC and Regional Head of finance for India, Middle East and Africa (IMEA), the report suggests that the increased investment will be at boosting output automation systems and efficiency in order to boost business development in Saudi Arabia.

Indeed, the company is on the hunt for new business opportunities and strategic partnership agreements in the country and is part of its expansion plans for the year.