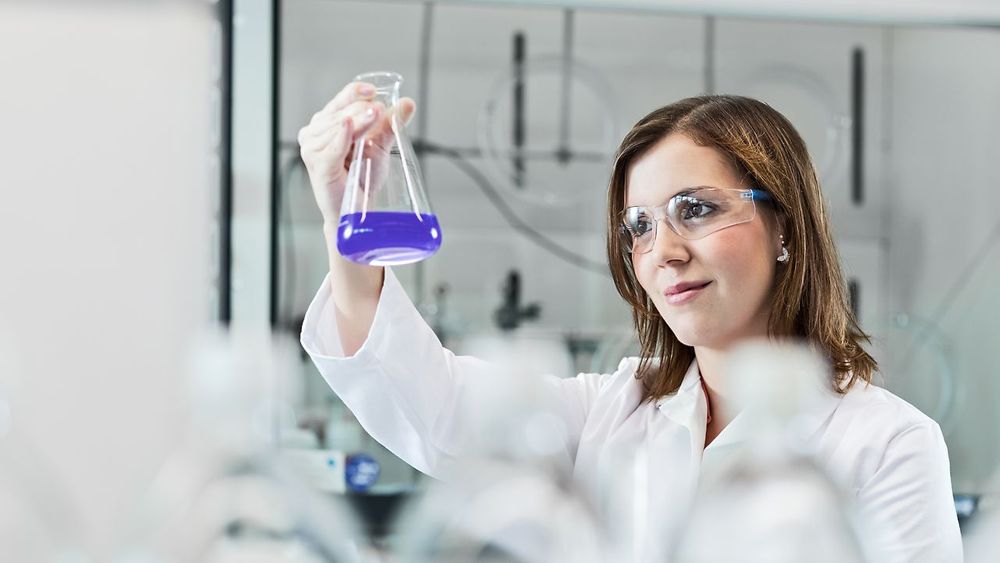 THE WHAT? Henkel has honored female researchers with the launch of its Martha Schwarzkopf Award for Women in Science, a new research award to support and recognize outstanding female scientists in the field of hair research.

THE DETAILS The award is a research award for which European female scientists with a project in hair research or related areas could apply to receive a prize money of €10,000, as well as mentoring support in recognition of their scientific achievements and expertise.

Applicants were evaluated by an expert jury of female scientists with doctorates in hair research working at Henkel Beauty Care.

THE WHY? Sylvie Nicol, Chief Human Resources Officer at Henkel, said, “Gender equality is of great importance to us at Henkel and it is a key element of our holistic diversity strategy. We have recently announced our ambitious goal of gender parity across all management levels at Henkel.

“Unfortunately, women are also still underrepresented in the field of research and science. With the Martha Schwarzkopf Award, we are therefore committed to promoting talented women in science and supporting them in their research projects.”