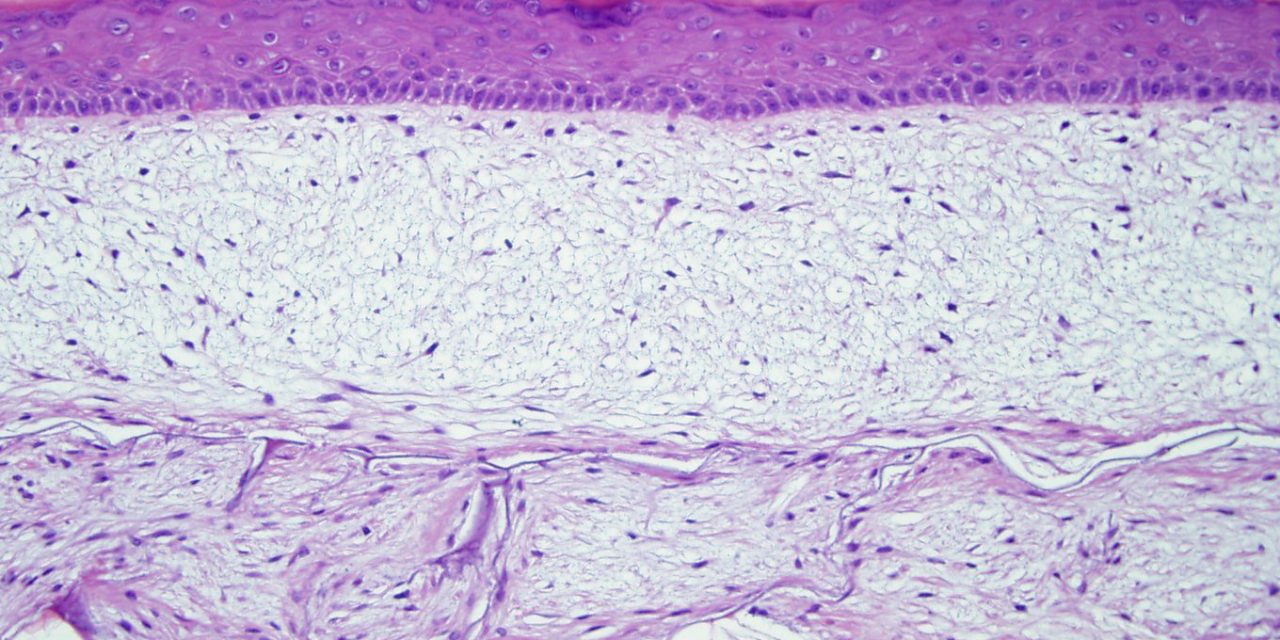 Henkel has announced that it has reached another milestone in its skin tissue model research. The German FMCG manufacturer has developed a long-life version of its Phenion Full-Thickness Skin Model, which can be kept in culture for up to 50 days – a considerable improvement on the 10-day shelf life of the previous version.

“We realized after engaging in detailed discussions with our customers that there was a need to extend the time the skin models can be maintained in tissue culture: to study late-onset effects, for example, or to apply substances on the skin repeatedly for longer periods of time,” said Dirk Petersohn, Head of Biophysical and Biological Research at Henkel Beauty Care.

The new model is the result of a research project that ran for several years. The Phenion Long-Life Full-Thickness Skin Model is designed as a complement to the Phenion range which includes the standard model, a specific aged skin model and a purely epidermal tissue model.

Israeli Together to market medical canna...