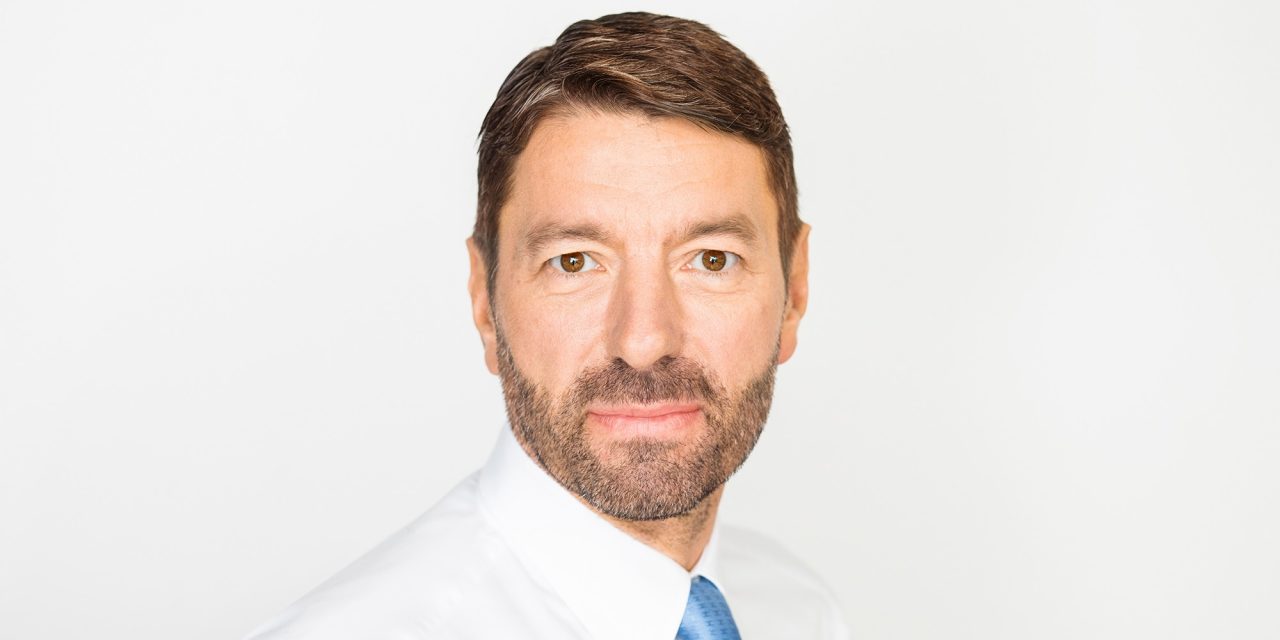 Despite dismissing rumors that he was seeking pastures new in November, Henkel CEO Kasper Rorsted is set to leave the management board ‘by mutual consent’, according to a press release issued by the company, effective April 30.

Hans Van Bylen, Executive Vice President of Henkel’s Beauty Care business, will take the helm on May 1. Rorsted, meanwhile, has been named as the new CEO of sportswear brand Adidas.

“With the appointment of Hans Van Bylen as new CEO we have named a strong successor to the CEO position at an early time – as it is common practice at Henkel. Hans Van Bylen is an excellent choice as he has long-standing, international experience in managing brands and markets as well as a Management Board member at Henkel,” said Simone Bagel-Trah, Chairwoman of the Supervisory Board and Shareholder’s Committee. “Kasper Rorsted has achieved a lot for Henkel. Under his leadership since 2008, the company has delivered a successful performance in a challenging market environment. Sales and profitability increased significantly and our top brands have been strengthened. This is also reflected in a significantly increased market capitalization which has been more than tripled since Kasper Rorsted took the helm. I would like to sincerely thank Kasper Rorsted on behalf of all governance committees, employees and shareholders of Henkel.”