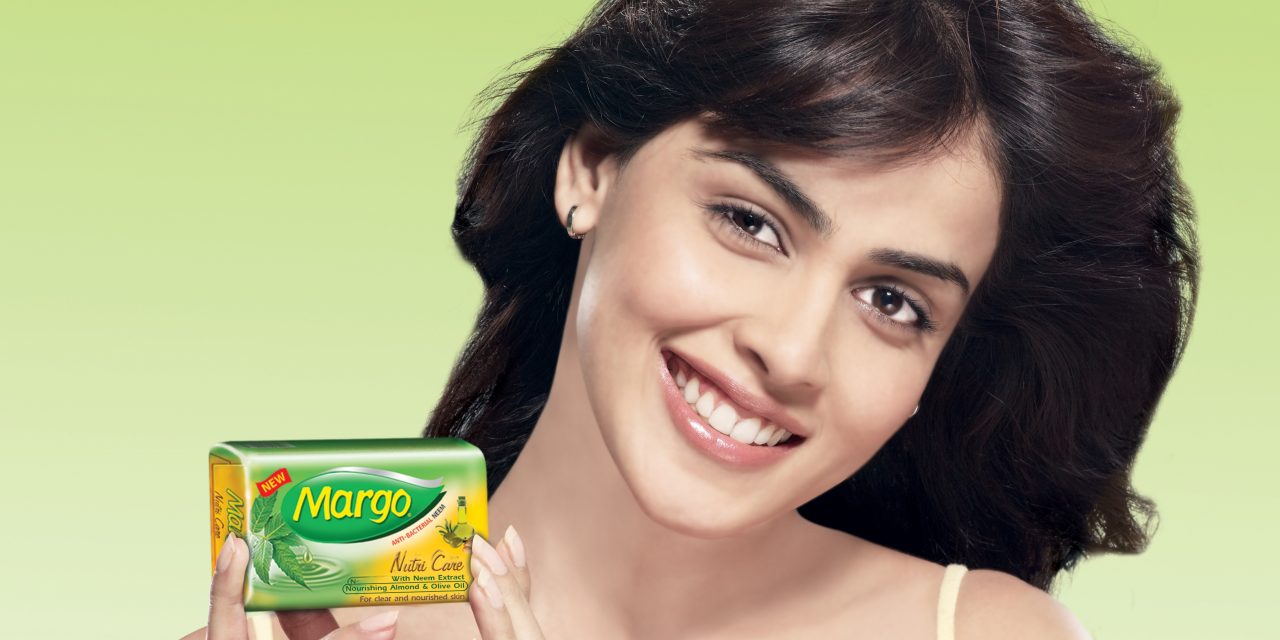 Indian personal care manufacturer Jyothy Labs is relying on its Henkel brands, Margo and Pril, to deliver growth in an otherwise slow quarter for the company, according to a report in The Hindu Business Line.

The Rs1,525 crore company has traditionally focussed on India’s southern regions, but after intense summer heat and a slow start to the monsoon triggered weak consumer sentiment in the rural markets, the company has been forced to look to its pan-Indian brands to deliver growth.

“While the soaps category has been flat, Henkel’s soap brand Margo has grown at 11.4 percent compared to our Maxo brand of household insecticide, which had a 2 percent growth this quarter,” Jyothy Labs Joint MD Ulhas Kamath told the newspaper.

The company is planning to re-launch Henkel’s Fa deodorant brand next summer, as well as raise Rs100 crore from the sale of land, including two acres in Ambattur, Chennai.