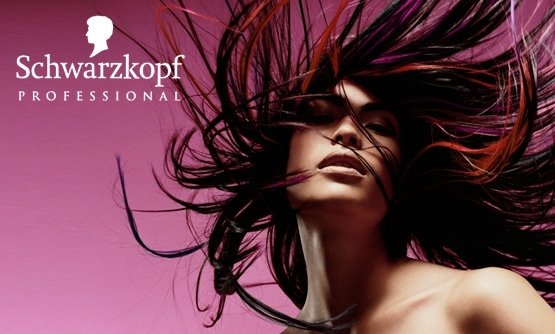 Henkel has reported a 14 per increase in core profit in the second quarter of 2015.

The maker of Schwarzkopf hair products put the increase down to strong demand for its detergents in Eastern Europe and Latin America, and currency effects. However, Henkel’s adhesive market, which accounts for half of its group sales, slowed down in the second quarter compared to the first, due to lower demand in North America.

Henkel has echoed its earlier forecast of a 3 to 5 per cent organic sales growth for 2015, with a flat operating profit margin.

However, Rorsted was more upbeat about China and the emerging markets when speaking to CNBC this week, and said, “”In China, we saw two very different directions in our business: We continue to see very strong, double-digit growth rates in our consumer business and we saw low, single-digit growth rates in our industrial business. So we are seeing a resetting of the industrial growth rates in China,” he told CNBC on Wednesday.
“I am quite optimistic and confident that the targets we set ourselves for the full-year will be reached, despite what you’re seeing right now in China.”