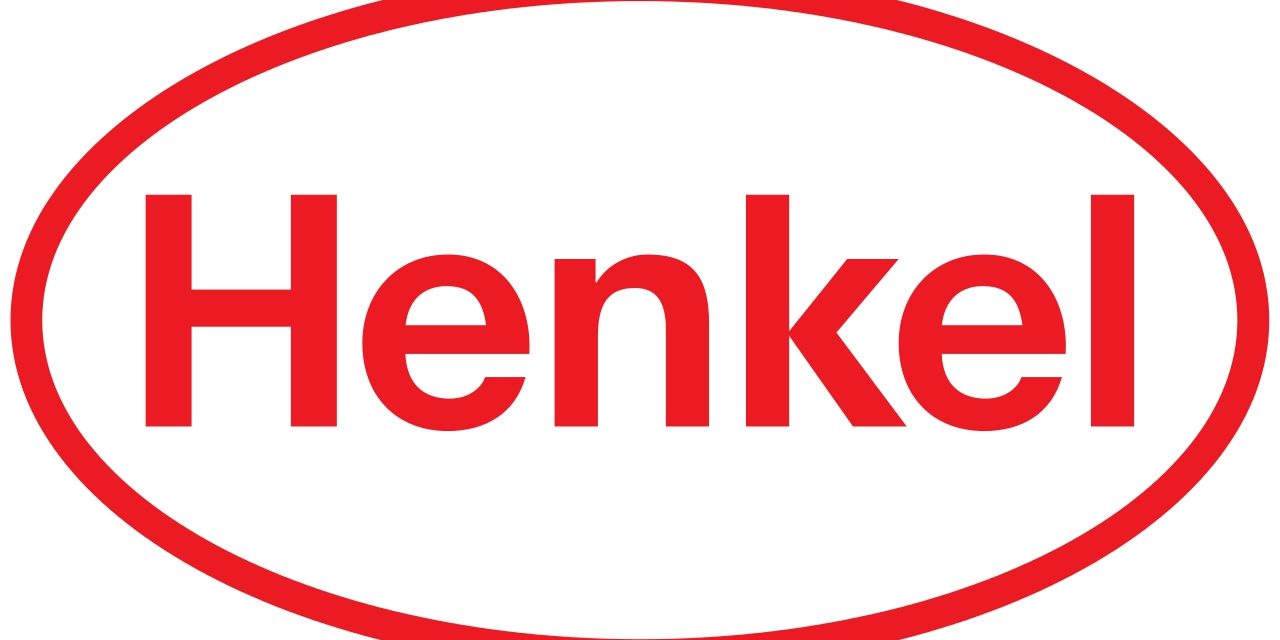 The earnings before interest, taxes, depreciation and amortization (EBITDA) beat the expectations of six analysts surveyed by Bloomberg, who predicted the figure of €686m.

Henkel CEO Kasper Rorsted, commented, “In a challenging environment, Henkel delivered a strong performance in the first quarter and had a good start to the fiscal year 2015. We again increased both sales and earnings. We achieved our highest quarterly sales to date, thanks to good organic sales growth, the impact of last year’s acquisitions and the strong US dollar. All business units contributed to this successful quarter.”

However, sales in mature markets remained below first quarter figures from last year. While growth in North America was solid, sales in the mature markets of the Asia-Pacific region were below the level of the prior-year quarter.

Adjusted operating profit of the Beauty Care business unit rose by 11.4 percent versus the prior-year quarter and reached €150m euros for the first time. Adjusted return on sales improved by 0.2 percentage points to 15.9 percent. Reported operating profit grew by 17.0 percent to €133m.

Across all business units, Henkel’s sales in the Western Europe region increased by 5.6 percent, to €1,531m. Organically, sales reached the level of the prior-year quarter.

Sales in the Eastern Europe region amounted to €625m compared to €670m in the prior-year quarter. Organically, a strong sales increase of 6.7 percent was achieved. Russia was the main growth driver with a double-digit increase in organic sales.

Sales in the Africa/Middle East region rose from €277m to €350m. Although the political situation continued to affect business development, organic sales grew double digits by 12.3 percent in the first quarter of 2015. All business units achieved double-digit growth in this region.

Sales in the Asia-Pacific region rose from €588m to €732m. Organically, sales improved by 5.9 percent, a strong business performance due in particular to very strong growth in China. In India organic sales grew strongly and Indonesia reported double-digit growth.

Commenting on the fiscal year 2015, Rorsted commented, “We expect the economic environment to remain difficult. Due to the continuing conflict between Russia and Ukraine, we still assume that the Eastern European economy will stagnate in 2015. In this context, a high degree of agility and flexibility will remain key success factors. We will therefore continue to simplify and accelerate our structures and processes.”