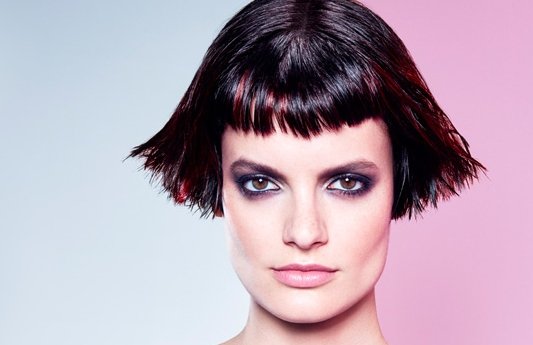 In advance of the official announcement of Henkel’s four-year plan, expected next month, the German consumer giant’s new CEO has revealed that the company will announce a renewed focus on growth, with a dual strategy to reduce gaps– or ‘white spots’ – in its geographical presence and product mix on the one hand, and to build its digital offer on the other.

In an interview with The Financial Times, Hans Van Bylen said, “Part of it will be in the emerging markets but we are also convinced that we can grow strongly in mature markets. Because even if a mature market is quite stable, we always find segments which are growing.”

Van Bylen also revealed that the company was open to further mergers and acquisitions.