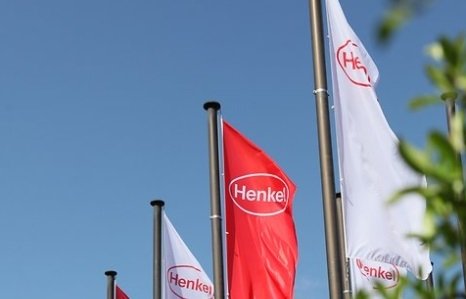 Henkel has announced that its new North American Consumer Goods headquarters in Stamford has been put into operation. Approximately 425 employees from the German FMCG major’s Beauty Care and Laundry & Home Care division moved into the new location last week.

“With the opening if our collaborative new space, it’s never been a more exciting time to be at Henkel,” said Jens-Martin Schwaerzler, President, Henkel Consumer Goods and General Manager, Laundry & Home Care, North America. “With our new North American Consumer Goods headquarters in Stamford, we’re poised for additional growth that will drive continued success in Connecticut and across North America.”