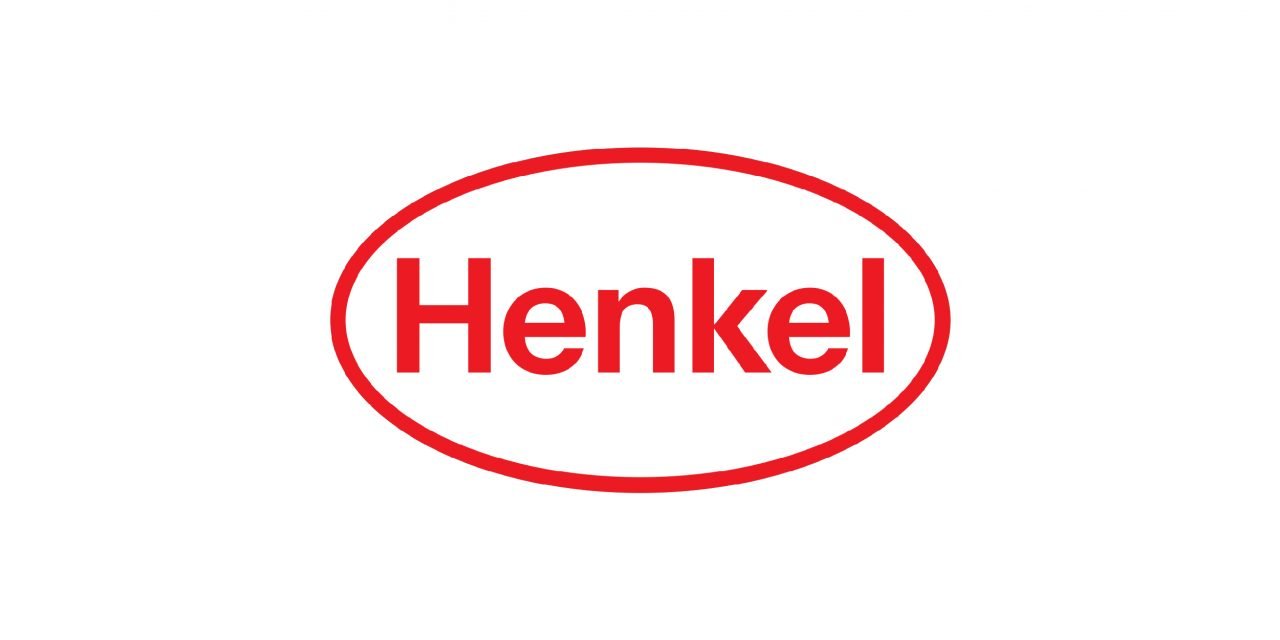 THE WHAT? Henkel has announced the spin off of its Russian unit, according to a report published by Reuters.

THE DETAILS The division will be known as Lab Industries from this month and will operate independently from its German parent until the sale completes, Reuters revealed, quoting the Itar-Tass agency.

THE WHY? A spokesperson from Henkel told Reuters, “In preparation for the announced sale, it must be ensured that the local business can operate independently of Henkel’s global business processes and systems.”