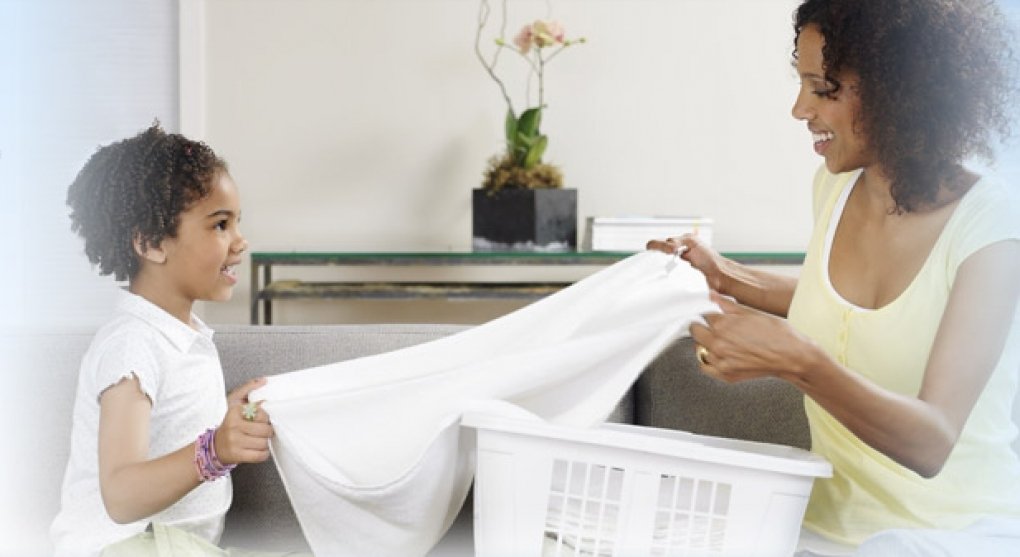 Henkel is suing Church & Dwight in a bid to prevent the US FMCG giant from hiring the former Chief Technology Officer of Sun Products, which Henkel acquired last year, according to a report published by Westfair.

Henkel is alleging that both Church & Dwight and Carlos Linares, former CTO for Sun Products, have violated non-compete agreements.

Following the acquisition, Linares was appointed Senior Vice President of Research & Development and Regulatory Affairs, North America but resigned on December 5 to take up a position at Church & Dwight.

The court has issued a temporary order, blocking Linares from commencing his employement with Church & Dwight pending the resolution of this suit. Linares is said to have signed a non-compete agreement that prevents him from performing similar work for a competitor for one year after exiting Henkel.

Henkel is seeking damages and interest as well as an order preventing Church & Dwight from hiring Linares until late April 2018, or any other competitor for one year.