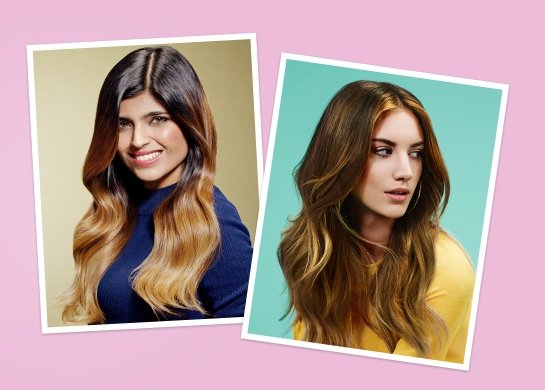 Henkel UK has appointed Carole Scott Head of Corporate Communications for the UK, Ireland and Nordic region, according to a report published by Gorkana.

Scott joins Henkel from The Oxford Martin School, where she was Director of External Relations and Media.

“With a new four-year strategic cycle launching later this month, it’s a fantastic time to join. In the UK, our brands are famous, but the company name is less well known,” Scott told Gorkana.

“To continue attracting the best sales, marketing and technical talent to the company, I need to focus on raising the profile of Henkel, building on the strength of our brands and track record in product innovation and sustainability. It’s a great challenge.”