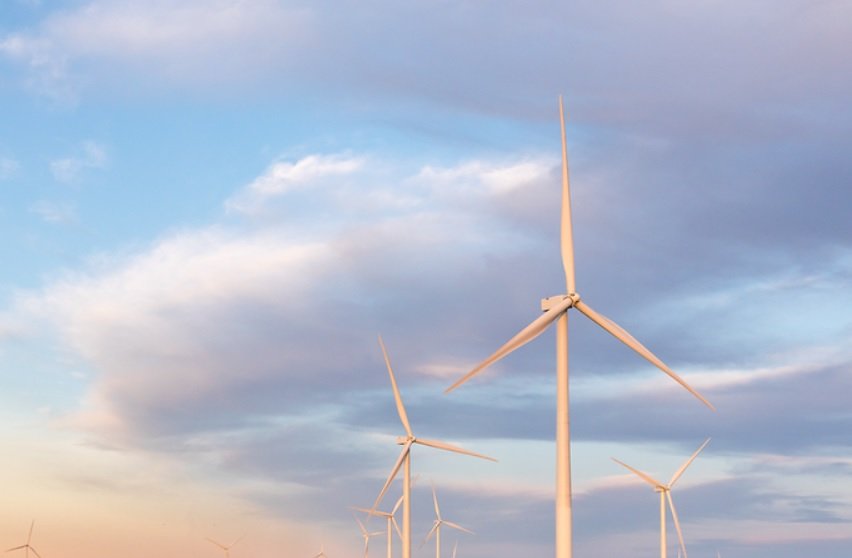 THE WHAT? Henkel has signed a large-scale virtual power purchase agreement relating to a wind farm in Texas. The agreed capacity will cover Henkel’s entire electricity demand for its US operations, comprising more than 30 sites.

THE DETAILS The new wind power project is being developed by energy provider Orsted and is scheduled to be connected to the grid in early 2022, with an overall production of around 600,000MWh per year.

“At Henkel, we want to make a positive contribution to climate protection and further accelerate our efforts. Based on our strong achievements, we have reaffirmed our commitment to become climate-positive by 2040. The power purchase agreement demonstrates how we can drive tangible progress towards achieving our ambitious targets,” explained Sylvie Nicol, Member of the Henkel Management Board responsible for Human Resources and Sustainability.

THE WHY? In order to meet its goal of sourcing 100 percent of its electricity from renewable sources for its production sites by 2030, Henkel is pursuing a strategy of on-site production, direct purchase and virtual coverage, of which this latest deal is a part. The VPPA also supports the manufacturer of Schwarzkopf’s goal to become climate positive by 2040.