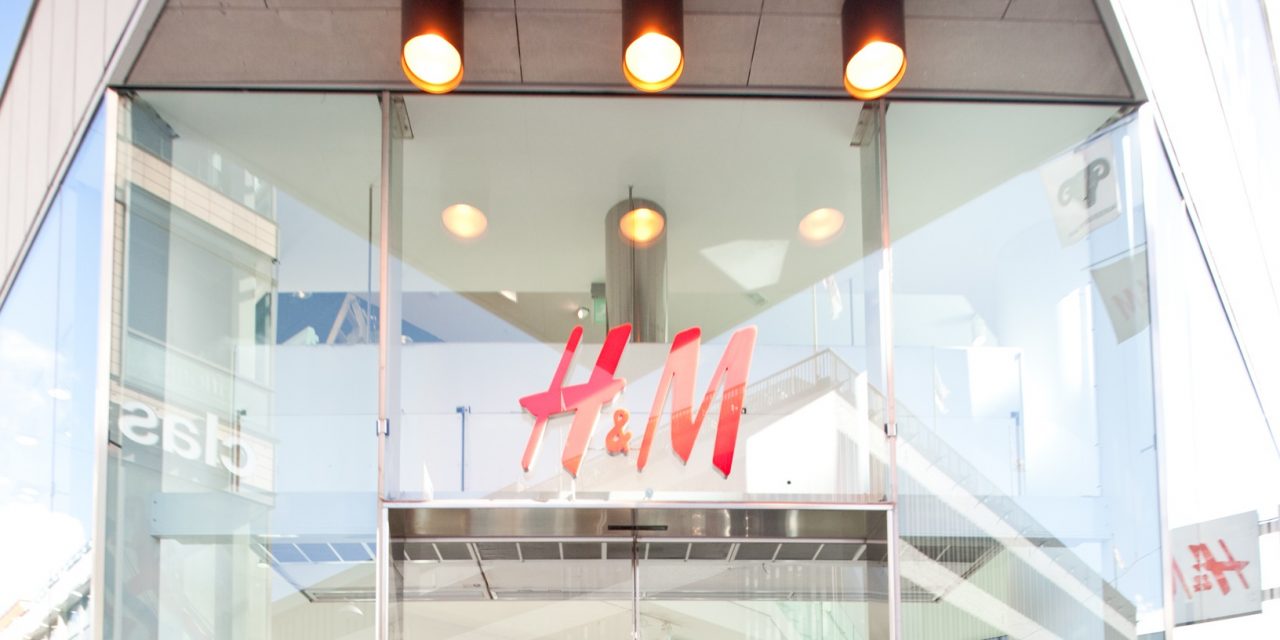 THE WHAT? Hennes & Mauritz has closed thousands of stores around the world and has warned that its headcount will be reduced drastically as a result, according to a report published by Bloomberg.

THE DETAILS The Swedish fashion retailer cautioned that the temporary closures of more than half of its stores (3441 of 5,062 according to a press release posted on its website) across many of its largest markets, including Germany, the UK and the US, would be ‘likely to affect tens of thousands of employees in all parts of the business’ and that redundancies could be permanent.

Sales would also be significantly negatively affected, it said, and therefore the company would be reviewing all parts of its operations including all costs. As a result, the Board has decided to withdraw its dividend proposal and is proposing that no divided is paid.

THE WHY? With sales significantly impacted, the fast fashion giant needs to free up cash flow – and in order to do that, it must reduce costs. “This is an extraordinary situation in which we are forced to make difficult decisions, but with every challenge there are also opportunities and I am convinced that we as a company – once we have made it through this – will continue to stand strong,” CEO Helena Helmersson said in a statement.