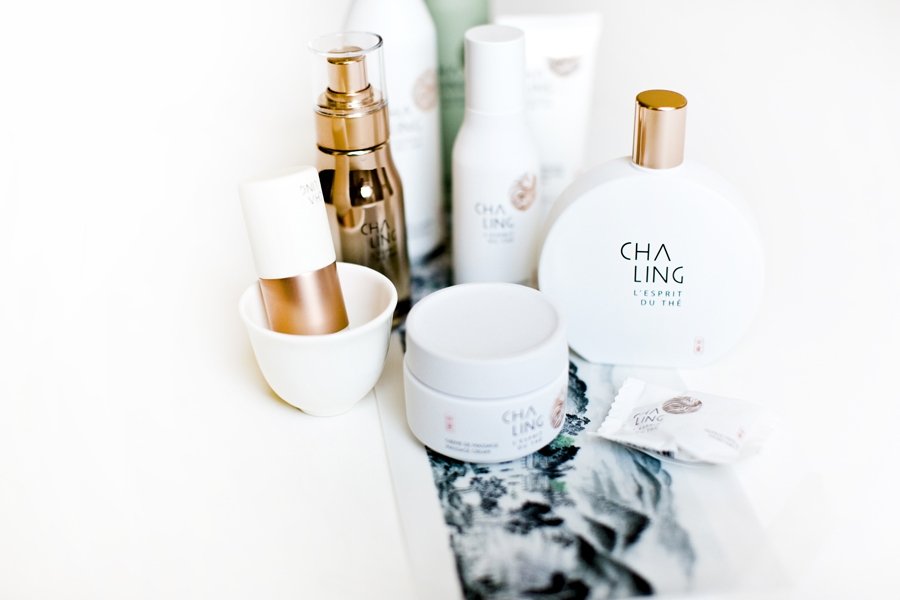 High-end skin care brand Cha Ling has launched its first store in mainland China, with its flagship store having recently launched in Shanghai.

Owned by LVMH, the brand launched 18 months ago in Paris, yet has now set its sights on the Chinese market, a natural progression for the brand that’s ethos is steeped in the Chinese tea culture with its ingredients sourced from Yunnan 500-year-old tea trees.

Having been a secret project for Guerlain President and CEO Laurent Boillot for five years, the brand is created in the Guerlain labs in France, with product prices ranging from $20 to $200.

Following the move into China, the brand is thought to be heading into international waters, according to an interview given by Boillot last year to the Jing Daily.