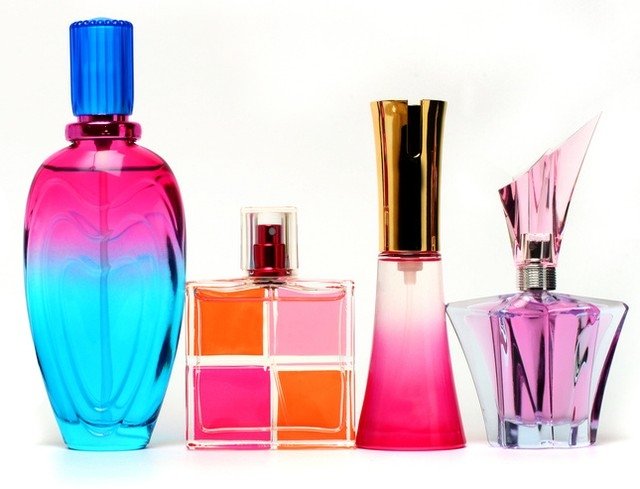 Companies are being encouraged to sell their businesses thanks to high valuations, said Gilles Andrier, CEO of Givaudan, the world’s largest flavours and fragrance company, in a recent interview.

The comments follow a host of high valuations as companies ramp up their M&A activity. Switzerland-based Givaudan, for example, is looking for assets to help build its cosmetic ingredients business, as well as opportunities in food and beverage. Meanwhile last month International Flavors & Fragrance Inc agreed a purchase of Lucas Meyer from Unipex Group for 283 million euros in a bid to cross into the cosmetic ingredients market.

This move was critised as being over valued by Andrier, who said, “I was happy to see IFF buy Lucas Meyer for two reasons. They are following us and shows we are doing something right, and second they are paying a ton of money for something that was not worth so much.”

Likewise many bidders were said to have hesitated at the high valuation of Wild Flavours, a maker of natural flavourings for beverages and foods. The company was valued at 14 times its 2015 earnings before interest, taxes, depreciation and amortization, while market leader Givaudan traded at 13 times when the deal took place. Germany’s Wild Flavors GmbH, eventually sold last year for about $3.1 billion at auction to Archer Daniels Midland Co.