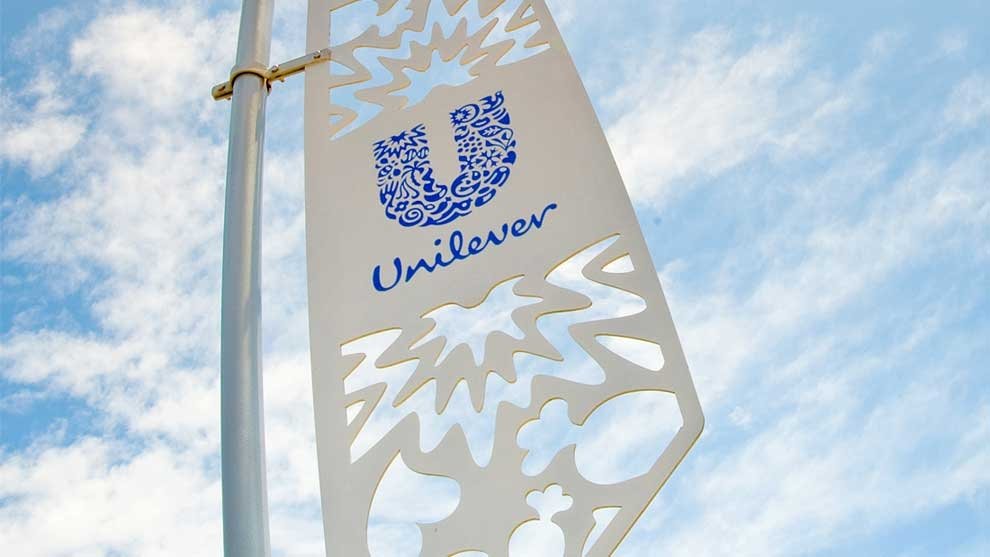 Hindustan Unilever’s Board of Directors has announced that, following the retirement of Harish Manwani as Non-Executive Chairman, Sanjiv Mehta, Managing Director & CEO, will take on the mantle of Chairman of the Board of Directors, effective subject to shareholder approval as of the AGM in June, 2018.

“Harish leaves behind a legacy that few will be able to match. He has lived the values that make HUL such a great company. Through his passion, commitment and endless energy, he leaves a lasting impact on the business. I will personally miss his leadership and wise counsel,” said Mehta.