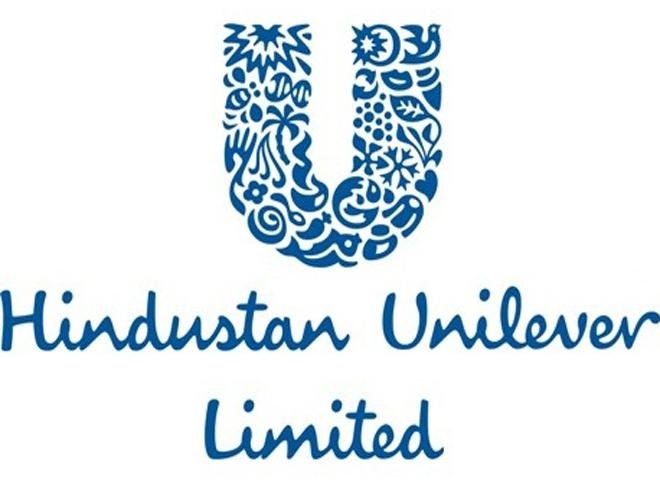 The company, which retails products such as Dove shampoo and Lux soap, posted net sales of Rs 75.55bn (US$1.18bn), up 9 percent from last year’s figures.

Hindustan Unilever has struggled during recent quarters due to weakened consumer demand yet the company’s recent increase in sales is seen by analysts as indicative of market recovery.

Operating margins increased to 17.7 percent from 15.15 percent a year ago, mainly driven by lower commodity costs and cost savings, the company said.

During the quarter, revenue from soap and detergents increased by 5 percent to Rs 36.73bn. Personal care products revenue increased by 13.43 per cent to Rs 22.49bn.

Chairman Harish Manwani commented, “We have delivered another year of strong performance with broad based growth ahead of the market and sustained margin improvement.

“Despite market challenges, our strategic agenda remains unchanged as we continue to manage our business even more dynamically for growth that is consistent, competitive, profitable and responsible.”