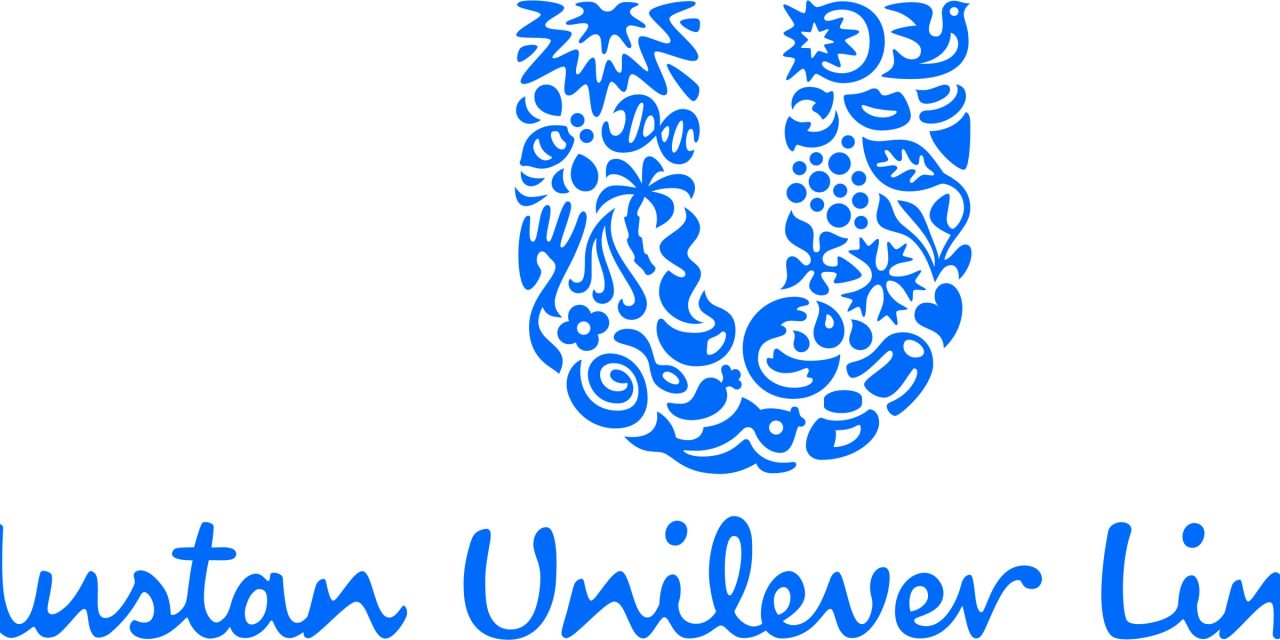 Consumer good’s company Hindustan Unilever (HUL) has won the Company of the Year award at the ET Awards 2015, seeing off the likes of Lupin and Axis Bank.

The company was chosen due to its size, consistent track record, strong governance processes and ability to soldier on with a strong array of brands in a tough market.

And rightly so. HUL is said to sell more products in India than its competitors Proctor & Gamble, Nestle, Colgate, GSK Consumer and Reckitt Benckiser put together and grew 10 per cent in 2014-15; almost double the rate of the overall market.

CEO Sanjiv Mehta said, “We have taken several steps to make Hindustan UnileverBSE -0.79 % more agile, nimble and entrepreneurial. Equally, the various interventions that we have made, from increasing the pace of our innovations to the framework of ‘Winning in Many Indias’ have helped us to continue winning the hearts and minds of our consumers and customers.”

Factors that contributed to the growth included doubling distribution to 3.2 million outlets and launching premium brands during the decline in spend on discretionary items. Other factors included fresh marketing initiatives that targeted villages beyond the traditional media such as TV and radio.

The company’s net profit doubled to Rs 4,363 crore over the past four financial years, with its revenue growing at a compounded annual growth rate of 12 per cent to almost Rs 32,000 crore. And while P&G is also gaining in popularity in urban India, analysts are sure that HUL will remain strong in its position as market leader.

Nitin Mathur, an analyst at French financial services firm Societe Generale, said, “”While price cuts and increased sales promotions are likely to partly erode the commodity tailwind benefits, the gap with regional players is being reduced and urban sentiment is improving. Hence, we now expect the pace of premiumisation to pick up again. HUL is the company best positioned to take advantage of the Indian demographic ‘dividend’ and the premiumisation trend.”