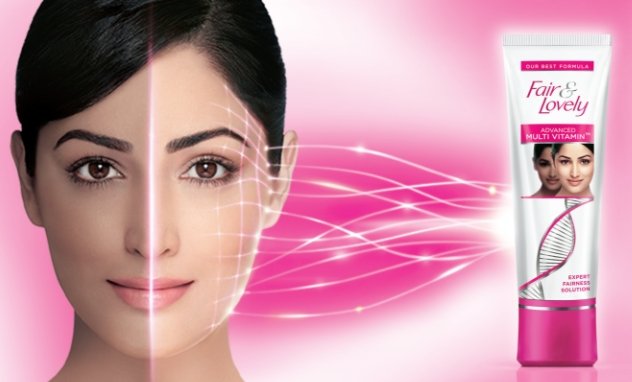 Hindustan Unilever has released its salary data for the last fiscal year, according to a report published Business Insider.

The company paid out Rs14.2 crore to CEO and Managing Director Sanjiv Mehta, while Chief Financial Officer P B Balaji received Rs8.33 crore – both had their salaries frozen for 2016-17.

On average, managerial staff received a pay rise of 3.1 percent, while those in non-managerial roles saw their salaries increase 5.57 percent.