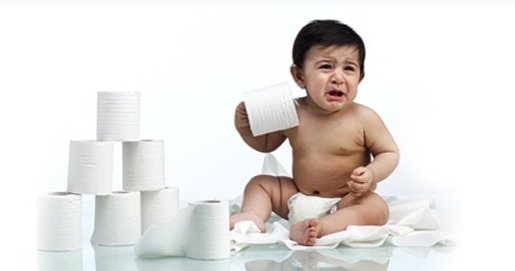 Hindustan Unilever has bowed out of a joint venture with Kimberly-Clark, selling its entire stake to the US FMCG manufacturer, according to a report published by LiveMint.

The Indian arm of the Anglo-Dutch FMCG giant held a 50 percent share in Kimberly-Clark Lever, which sold Huggies diapers and Kotex sanitary products in India, and announced its intention to exit the business in July, 2016.

HUL is said to have quit the venture in order to ‘focus on its core business’. “This business (KCL) was extremely insignificant and it made sense to divest from it,” Sachin Bobade, Analyst at Dolat Capital Market told LiveMint.