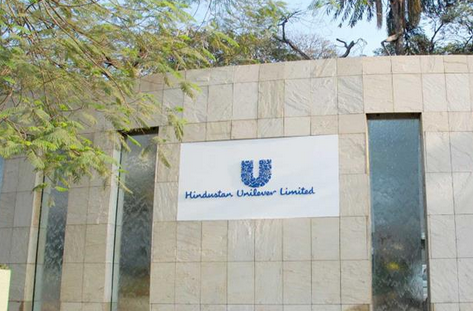 Hindustan Unilever has accused three former employees of data theft, according to a report published by Money Control.

Jain and Chauhan set up distribution and trading houses Destiny Endeavours and D Endeavours Fulfilment within months of resigning from their positions at HUL in January 2018 and November 2017 respectively. The two companies, along with the three former employees, are cited as defendants in the case.

“During the company’s internal investigation, these employees were found to be sharing the company’s confidential information with another ex-employee, who is also a party to the suit,” said HUL in a statement, as reported in Business Standard.

The court will hear the results of an audit carried out by EY into the theft. HUL has requested that the ex-staff members be restrained from using the data.