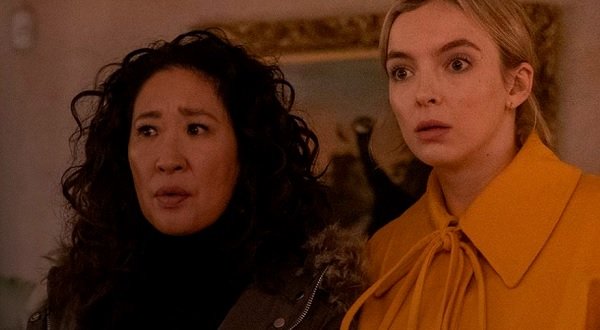 THE WHAT? AMC Networks and Sid Gentle Films have named IMG as the exclusive worldwide licensing representative for Killing Eve to bring consumer products inspired by the hit spy thriller to market via selective brand partnerships and collaborations.

“Killing Eve hits on multiple notes and nuances of human behavior that naturally translate into licensing,” noted Sherikay Chaffee, Vice President of Licensing, IMG. “Aside from being one of the most popular and loved shows on TV, it’s also one of the most clever and stylish. The dual aspect and opposing nature between its two lead characters can be used to tell a story about a product. For example, the unconventional and the conventional, the good and the bad, and every degree in between.”

THE WHY? Sally Woodward Gentle, Killing Eve Executive Producer, Sid Gentle Films, explains, “In Killing Eve, the sharpness of the dialogue, and the quality of the performances has always been matched by a strong aesthetic that informs every aspect of the series from the music to costume and production design.  We look forward collaborating with partners who understand the style and ethos of the series.”