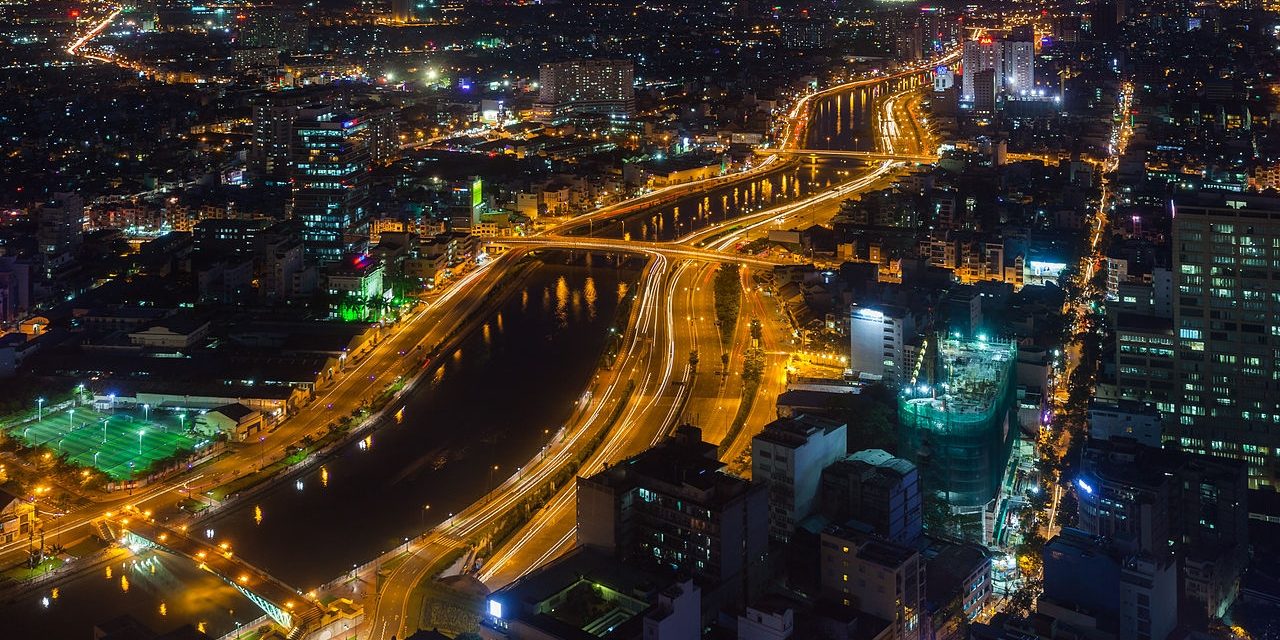 The National Steering Committee on Prevention and Control of Smuggling, Trade Fraud and Counterfeit Goods and Ho Chi Minh City’s economic police have seized a huge haul of counterfeit cosmetics in the city’s District 6.

Some five tons of fake beauty products were discovered at a storage area of Huyen Trang Cosmetic Company, according to a report in Viet Nam News. The products were registered as imported from France, South Korea and Japan, but were found to have been produced in China and smuggled into the country.

The haul was part of a wider operation to crack down on a large smuggling ring in the city thought to be trafficking fake goods masquerading as imported products from brands such as Sasaki, Hikato and Puroz, which command a high price on the Vietnamese market. The investigators reportedly found falsified ‘Made in Japan’ and ‘Made in Korea’ labels at the scene.