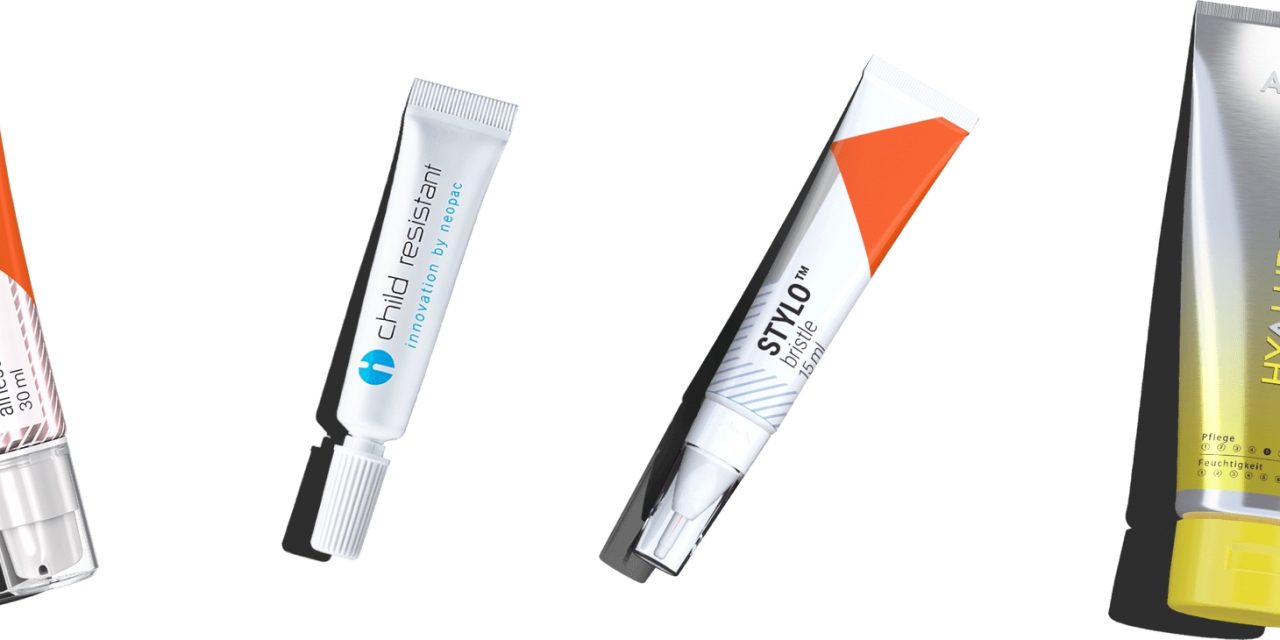 Acquiring a 67 percent stake in the company, Hoffmann Neopack is set to strengthen its presence in the tube manufacturing field and widen its global presence thanks to the Mumbai-based company’s reach, which includes providing tubes to companies in both India and Europe.

As part of the partnership, 3D Technopack will draw on funds from Hoffmann Neopack in order to expand its business and welcome in a new era of tube production.

3D Technopack has around 220 employees and produces approximately 120 million tubes per year, while Neopack, which operates from Switzerland and Hungary, produces a range of tube packaging solutions to the cosmetics and pharmaceutical industries in Europe and North America, as well as a range of caps.