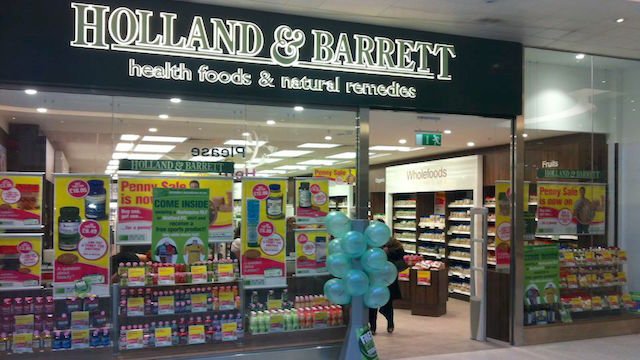 In a bid to ride the growing trend for vegan products, the company is looking to increase its vegan offering within store to 500 products this year, with the two new retail outlets set to test the demand for all-vegan stores.

Peter Aldis, Chief Executive, said, “We don’t want to feel like a place for alternative hippies. We want vegan to become more mainstream and there are lots of very good reasons why it will.”

Talking of the need for more vegan beauty products on the market, Aldis spoke of The Body Shop founder Anita Roddick, stating, “If she was here now she would be doing this.”