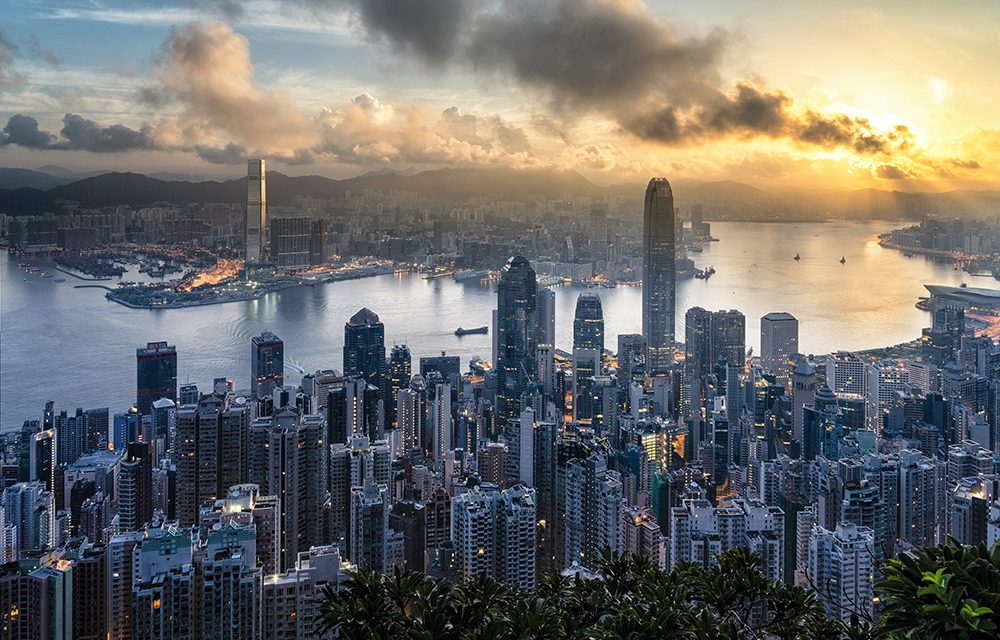 THE WHAT? New Hong Kong stock exchange rules will create more than 1,300 director positions exclusively for women by the end of 2024, according to Bloomberg.com.

THE DETAILS The exchange requires companies that seek to list in Hong Kong to have at least one director of a different gender to the board majority.

Nasrine Ghozali, Chief Risk Officer of Oasis Management Co. said, “The new rules are creating some momentum for companies to finally consider diverse board candidates. For many years, Hong Kong has been lagging, globally and regionally, so it’s great to see finally some progress.”

THE WHY? The exchange has set a three-year deadline to every listed company to ensure gender diversity on its board, which lines up with other global efforts.

Securities Commission Malaysia updated its corporate governance code in 2021 stating that at least 30 percent of directors should be female, while the European Union this year reached a political agreement on a law that requires listed companies to move toward 40 percent female representation in non-executive director positions by 2026.