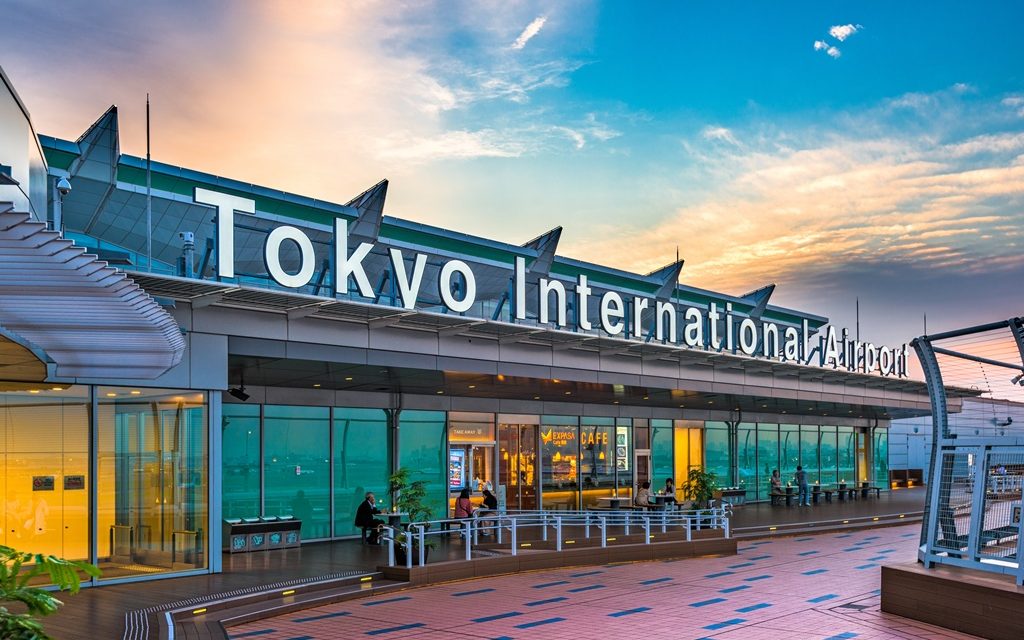 THE WHAT? Shares in Japanese department stores started to climb after the country announced an end to travel restrictions that have been in place since the start of the pandemic, according to a report published by Bloomberg.

THE DETAILS Takashimaya and Isetan Mitsukoshi announced a rise in sales in September, prompting a 3 percent increase in stock prices as Japan’s daily foreign visitor cap was lifted and visa-free travel resumed.

THE WHY? Demand from international tourists is expected to compensate from a dip in domestic demand as the cost of living increase starts to bite. Department store sales are largely supported by international visitors, says Bloomberg, meaning they are well placed to benefit from the return of inbound tourists.