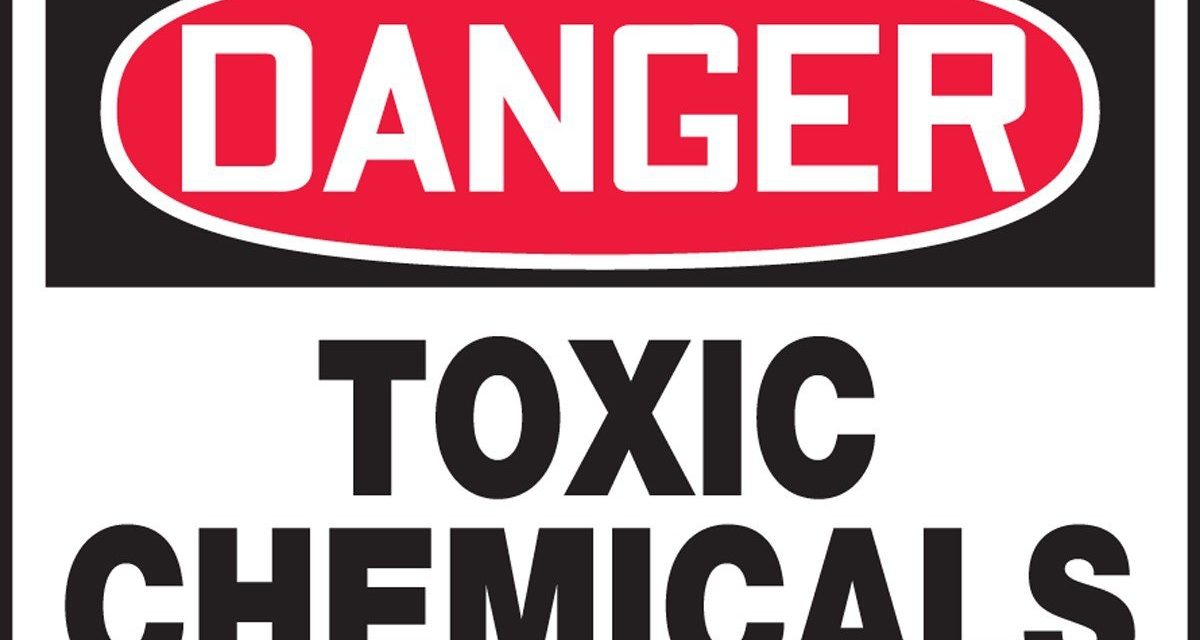 The House has passed a Toxic Chemicals Regulatory Reform bill by a landslide vote this week that will for the first time in 40 years regulate tens of thousands of toxic chemicals that are found in products such as cosmetics.

The legislation will overhaul the country’s chemical safety and regulatory laws while giving more weight to the authority of the Environmental Protection Agency when it comes to overseeing chemicals used in the country.

The bill was passed on a vote of 403 to 12. Indeed, the Toxic Substance Control Act has not been updated since 1976 and has thousands of new chemicals, with the new legislation allowing more government scrutiny over these.

Following the landslide vote the bill will now get sent to senate where it is expected to easily be approved and sent to President Barack Obama for a final signature.

Speaking to WWD, Speaker of the House Paul Ryan (R., Wis.) said, “Chemical regulation can be awfully complicated, but this bill isn’t — it is just common sense. By removing 40-year-old barriers and modernizing procedures, we reduce the risk to consumers. This means the chemicals and products we use every day will be safer for Americans.”

The new law, which has received support from a myriad of environmental and public health groups alongside the chemical industry and the National Association of Manufacturers, will require all chemicals to undergo a risk-based safety review. It will also give the EPA authority to contact companies for safety and health data for untested cosmetics as well as putting a stop on chemicals getting to market that are deemed unsafe.