How clean are your cosmetics? Basic product safety versus paranoia 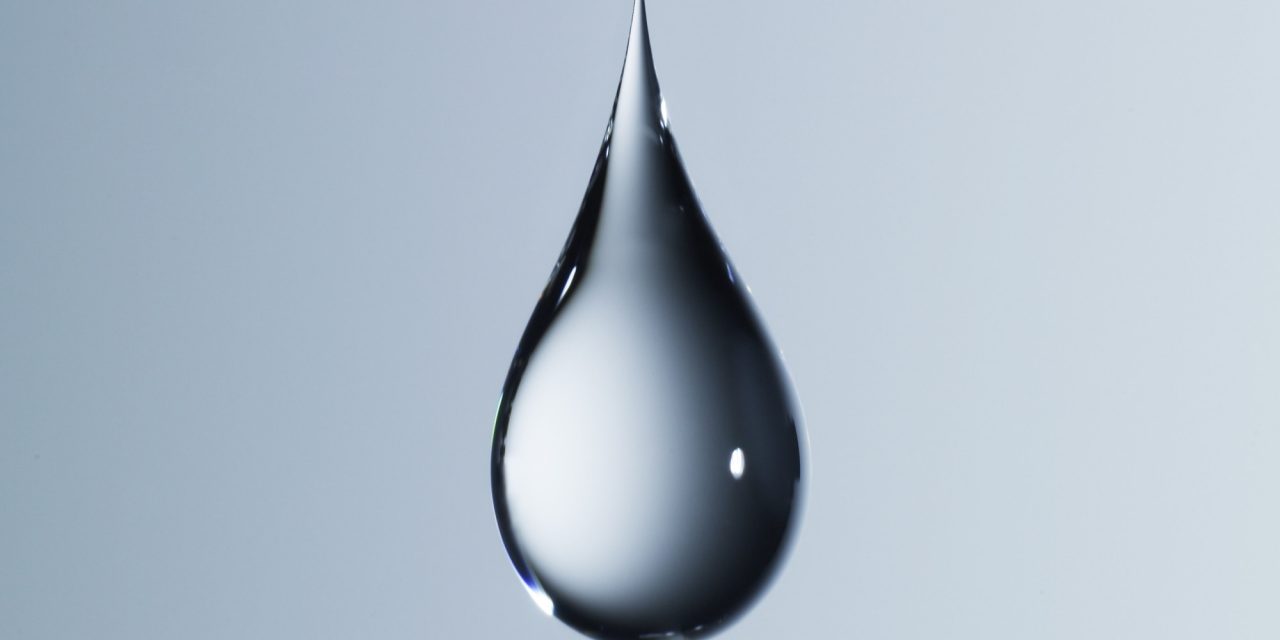 In an age where the cosmetics industry has never been more regulated – both by lawmakers and consumer savvy – it’s truly shocking when a legitimate product falls so short on safety that it causes multiple deaths.

Yet, sadly, that appears to be the case with Oxy RB’s Humidifier Sterilizer. While the product was withdrawn the instant a link between it and lung injury was discovered, and Reckitt Benckiser has, this month, announced its ‘intention’ to set up a compensation fund for victims and has tightened safety procedures, one has to ask – how did this happen?

On the other end of the scale, the #CleanLiving movement has become so obsessed with what’s in their consumables, or perhaps it would be more accurate to say what isn’t in them, they are putting themselves – and others – at real risk. For personally, I would rather have preservatives in my cosmetics than e-coli, but each to her own.

Consumers have never been so savvy and, at the same time, so stupid. For some of our biggest revenue pullers rely on such an incredible level of scientific duncery, that it’s a miracle they exist, let alone pull in millions of dollars. Take the ‘detox’ camp, for example. Er, hello? Ever heard of that thing called a liver? Or we could cite one of my favorite all-time product launches for sheer chutzpah, Clarins’ Expertise 3P, a skin care mist that claimed a mysterious power to reverse the mythical damage caused by ‘electromagnetic waves’ (read, cell phones). The ASA said no to that one.

Yet, in the wake of the Korea scandal, is it any wonder that consumers are confused and terrified? And when marketers then play on that fear to their gain, product safety is always going to be fraught with misinformation.

If we can’t trust the multinationals to make safe products – for after all, safety scandals just aren’t good business, especially if your tagline is ‘Healthier lives, happier homes’ – who can we trust?

Not the regulators, if the latest news from Biossance is anything to go by, who this week claimed the US has ‘low standards’. Frustrated by the FDA’s lack of power to actually regulate the industry it is set up to control, the Amyris-owned sustainable beauty brand has published its own ingredients blacklist, detailing some 2,000+ ingredients that you won’t find in any of its products, thank you very much.

No, IMHO, we need a middle ground. A safe territory where big business interests are secondary to consumer safety but pseudo science is given short shrift. Biossance was pretty impressed with the EU’s efforts… Oh wait – that’s the same EU the UK are lobbying to leave. #VoteStay.