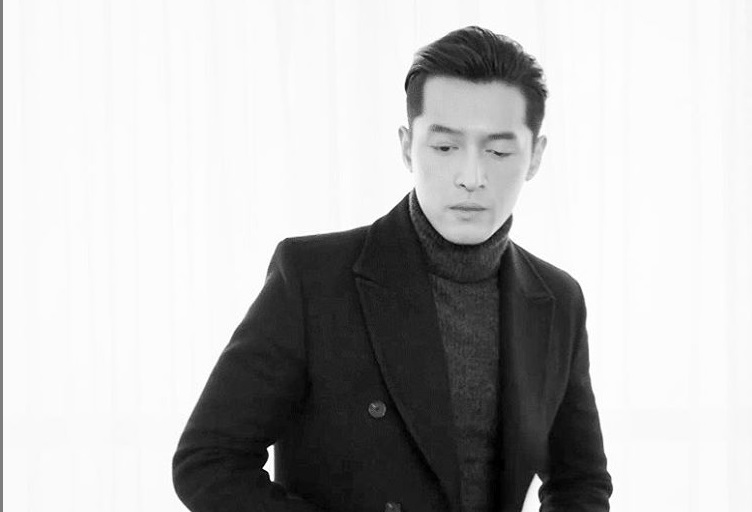 THE WHAT? Chinese actor Hu Ge has been named Global Ambassador for the Giorgio Armani brand, according to a report published by WWD.

THE DETAILS Hu’s previous role as Asia-Pacific brand ambassador should stand him in good stead for the role. The Italian fashion house noted that the star of soon-to-be-released Blossoms Shanghai deserves global recognition.

Hu will star in the ready-to-wear and eyewear fall 2020 campaigns, due to make their debut later this month.

THE WHY? With some 71 million followers and his upcoming lead role, it’s no wonder that Hu has starred in campaigns for the likes of Chanel and Piaget; Armani’s promotion from regional to global ambassador reflects not only Hu’s growing popularity but also China’s increasing importance on the world stage. “Over the years of working with Hu Ge, I’ve witnessed his growth and constant focus and passion for his career. I’m glad that our collaboration has stepped into a new phase. The masculinity he exudes perfectly personifies the essence of Giorgio Armani,” a spokesperson for the designer told WWD.