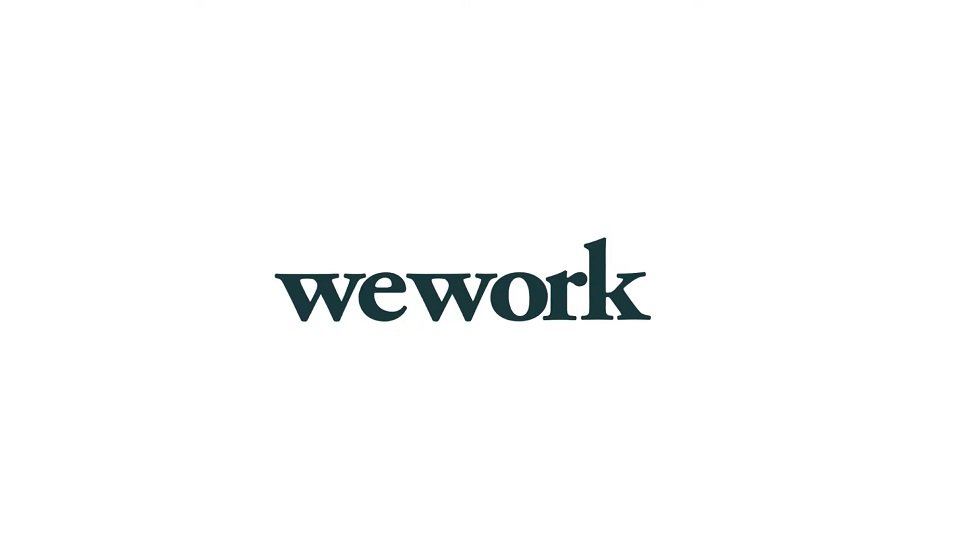 THE WHAT? The owner of department store Saks Fifth Avenue, Hudson’s Bay Co has partnered with WeWork to convert part of its retail portfolio into office space, according to a report published by The Wall Street Journal.

THE DETAILS Some five co-working spaces will be opened in New York City next month by the duo, under a new initiative named SaksWorks.

Further locations, including Los Angeles, Seattle, Philadelphia and Boston, are also being considered for the scheme.

THE WHY? The department store chain was declared bankrupt in 2020 and closed all bricks and mortar locations. The new partnership is a neat solution for the company’s now defunct high street locations, catering to a new cohort of remote workers created by the pandemic.