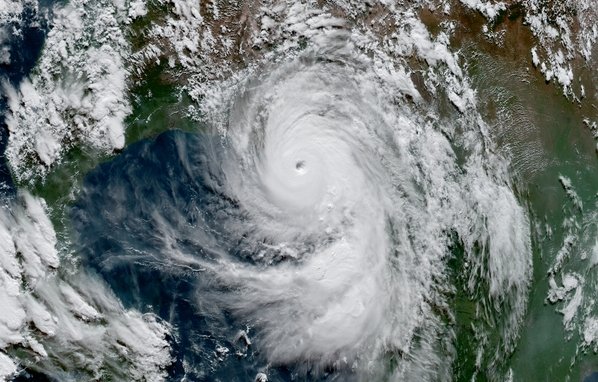 Arkema has warned that its Texas-based chemical plant could catch fire or explode after floodwaters following Hurricane Harvey caused power loss to its cooling systems, according to a report published by ABC News.

The Crosby facility was evacuated on Tuesday, and residents within a 1.5 mile radius of the plant have been ordered to leave.

“Materials could now explode and cause a subsequent and intense fire. The high water that exists on site, and the lack of power, leave us with no way to prevent it,” Richard Rowe, CEO of Arkema’s North America Unit told reporters.