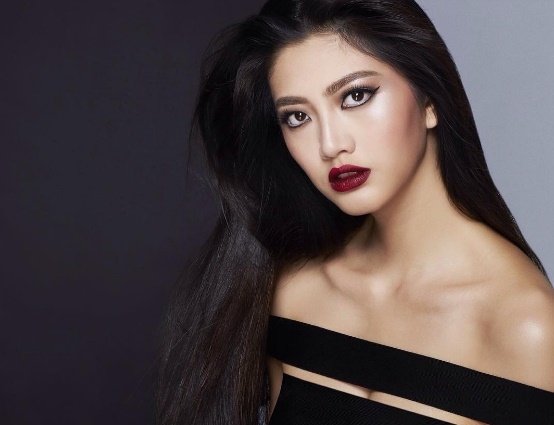 L’Oréal-owned Maybelline has signed Taiwanese model I-Hua Wu as a worldwide ambassador. Wu will become the first Asian model to star in a global campaign for the brand.

“Outside of the US, there are few Taiwanese models. It’s mostly models from other Asian countries,” Wu told The Cut. “But lots of Taiwanese models come here and work hard, but have never been recognised because Taiwan is so small. I’m happy to shine some light on it.”