I predict a riot: Sephora presses on with Hong Kong opening celebration 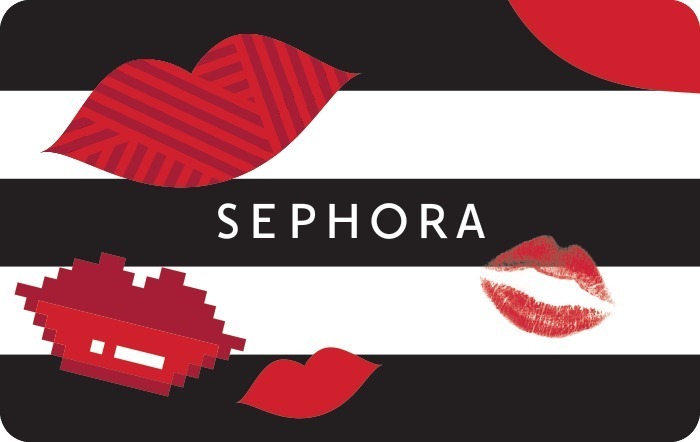 Not only is Sephora returning to Hong Kong after a 10-year hiatus, and bringing with it several cult brands hitherto unavailable in the city, including Drunk Elephant, Fenty and Tarte, but it’s also one of the few companies brave enough to host a party while the protests continue – so it’s no wonder that the official opening of its IFC Mall store drew quite the crowd.

“The fervour surrounding the reopening of Sephora after a decade-long absence from Hong Kong was akin to that surrounding a blockbuster premiere,” write Tatler Asia of the event.