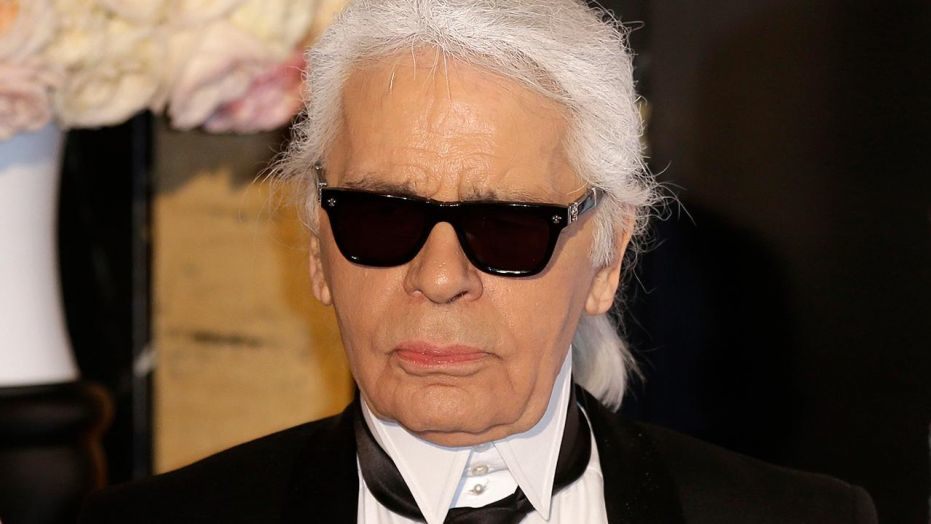 One of the most revered and stoic fashion industry icons, Lagerfeld’s passing is felt keenly in the fashion world, where he was most notably linked with Chanel, for whom he created collections, having also played a hand in the success of both Fendi and his own namesake brand.

Lagerfeld, who previously collaborated on a make-up collection with ModelCo, sparked concern when he failed to attend the Chanel Haute Couture S/S 2019 show in January, with Artistic Director Virginie Viard stepping in due to Lagerfeld ‘feeling tired’.

Chanel Chief Executive Officer Alain Wertheimer, said of his passing, “Thanks to his creative genius, generosity and exceptional intuition, Karl Lagerfeld was ahead of his time, which widely contributed to the house of Chanel’s success throughout the world.
“Today, not only have I lost a friend, but we have all lost an extraordinary creative mind to whom I gave carte blanche in the early ’80s to reinvent the brand.” Wertheimer has entrusted Viard with the creative work for the collections, “so that the legacy of Gabrielle Chanel and Karl Lagerfeld can live on.”