If at first you don’t succeed: AmorePacific to re-enter European market with Sulwhasoo 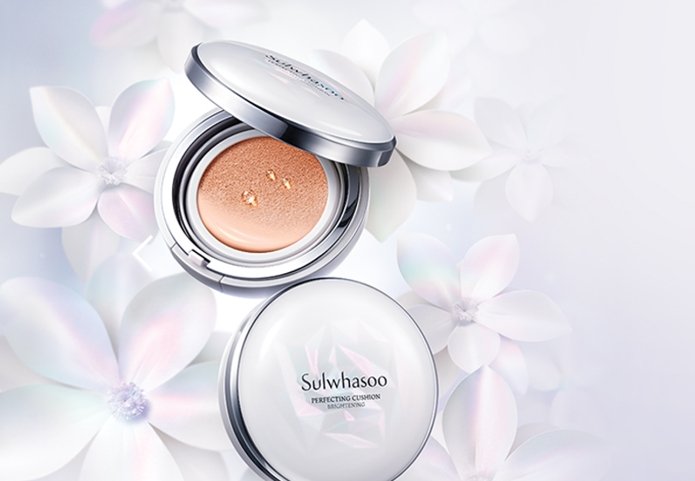 Despite its meteoric success across Asia and the US, AmorePacific has struggled to gain a foothold on the European market but, according to a report published by The Korea Herald, the K-beauty giant is not to be deterred and is planning to launch is Sulwhasoo brand on the continent in the near future.

“Based on the success in Asia, AmorePacific Group will enter Middle East and into Europe and Central and South America in phases,” an executive at the company told The Korea Herald.

AmorePacific’s European operations have posted a KRW10.1 billion net loss for two years on the trot, according to a regulatory filing released on July 11, with revenue plunging 22.9 percent year-on-year to KRW49.2 billion.

The K-beauty giant has admitted defeat in the French market, after failing to gain market share with skin care lines Soon and Lirikos since their launch in 1990. Meanwhile, AmorePacific-owned Annick Goutal continues to report in the red.