If she’s not worth it anymore, I guess I’m not either: Clara Amfo quits L’Oréal campaign in show of support for Munroe Bergdorf 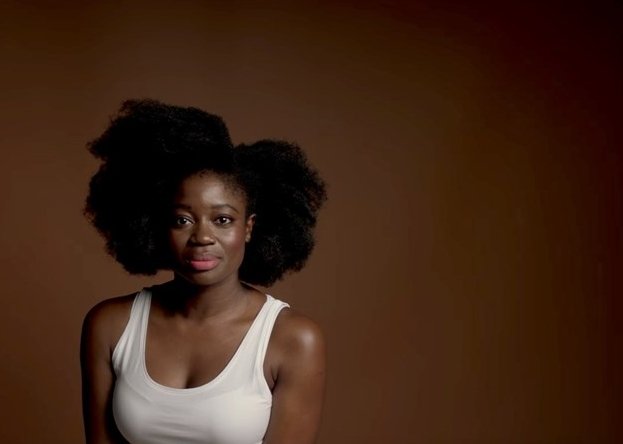 Radio 1 DJ and model Clara Amfo has severed ties with L’Oréal after the French beauty giant sacked fellow spokesmodel Munroe Bergdorf last week. Amfo has asked that her image be removed from any future campaigns.

“Not even a week ago, I was proud to announce that I was to be in the same campaign as Munroe,” wrote Amfo on her Instagram account. “A trans woman of colour who @lorealmakeup hired to sell make up because of who she is. Who she is, a woman who wrote a nuanced post on institutional racism and white supremacy in relation to Charlottesville and how the foundations of those heinous ideals trickle into every facet of our society.

“A newspaper took her post out of context and span it as ‘a rant’ with the most basic of dog whistle politics to rally people against her. She has now been dropped from the campaign because L’Oréal feel that she is ‘at odds with our values’… If she’s not worth it anymore, I guess I’m not either. #IStandWithMunroe.”