If you build it, they will come: Forever 21’s Riley Rose opens ‘Instagrammable’ store aimed at Gen Z 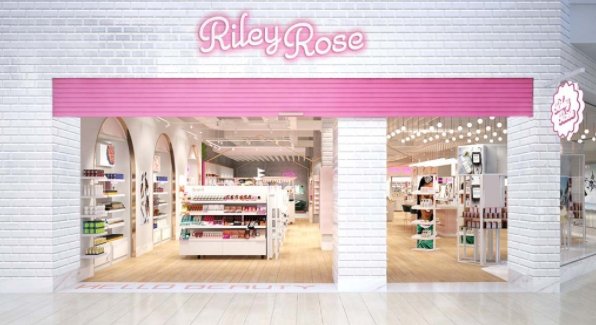 Forever 21-offshoot Riley Rose has opened its first store, according to a report published by The New Yorker. The new retail concept, dreamt up by Forever 21 heirs Linda and Esther Chang, is designed to appeal to young consumers with several ‘very Instagrammable’ features.

Product selection has been chosen carefully to differentiate the retailer from its competition, with K-beauty brands dominating. “I don’t think retail is dead, I don’t think traffic is dead to the stores and the malls,” Linda told The New Yorker. “I think you have to build something new and different for people to come.”

The Los Angeles location is the first of nine stores scheduled to open across the US before the year’s close.