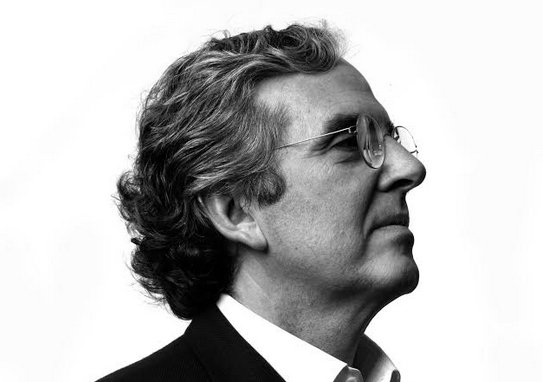 IFF is honoring the 50th anniversary of its Master Perfumer, Carlos Benaim, with a series of celebrations throughout the next year.

“It is impossible to overstate the importance of Carlos’ contributions not only to IFF but to the whole industry,” said Andreas Fibig, Chairman and CEO. “The history of perfumery over the last 50 years has been shaped in many ways by the hand of Carlos Benaim. I consider it our greatest fortune that he chose to make his career with IFF.”

“I want to talk not about what I did for IFF, but what IFF did for me,” said Benaim, modestly. “IFF trained me to be a perfumer, opened the doors for major customers worldwide, and helped me at every step along my path toward a successful international career. IFF gave me creative freedom. Fifty years later, with all the clarity of hindsight, I know that finding IFF was one of the luckiest accidents of my life.”