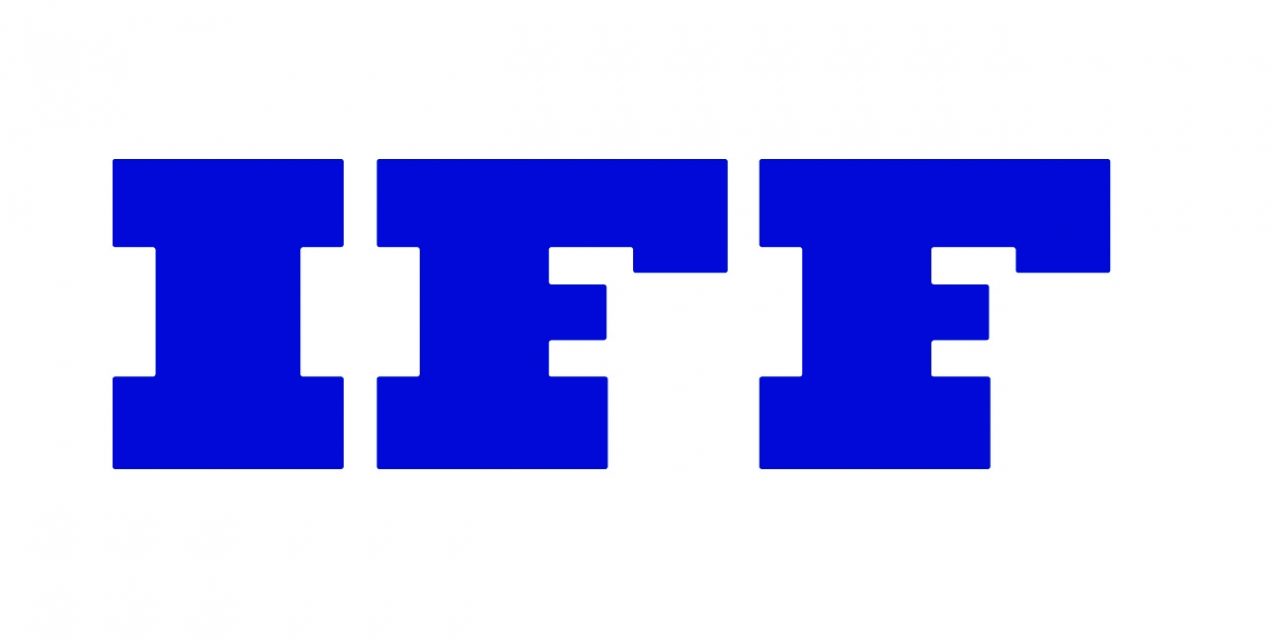 International Flavors & Fragrances has reported a profit of $1.47 earnings per share for Q1, beating analyst consensus estimate of $1.40 by $0.07.

Sales were driven by toiletries and fabric care while R&D in the flavors and fragrance division helped boost growth.

IFF Chairman and CEO Andreas Fibig said, “We are pleased with how we started 2016, in light of the volatile global operating environment and against our strongest year-ago growth comparison.
“Currency neutral sales growth was strong, improving 6%, with broad-based contributions from our acquisitions and organic growth. Performance in both Flavors and Fragrances accelerated sequentially with nearly all categories showing improvement versus the fourth quarter of 2015.”